Mehul Choksi on Sunday disclosed the names of his alleged abductors to Antiguan police and told Dominica High Court that the Indian authorities can “interview” him anytime as part of an investigation that is underway against him. 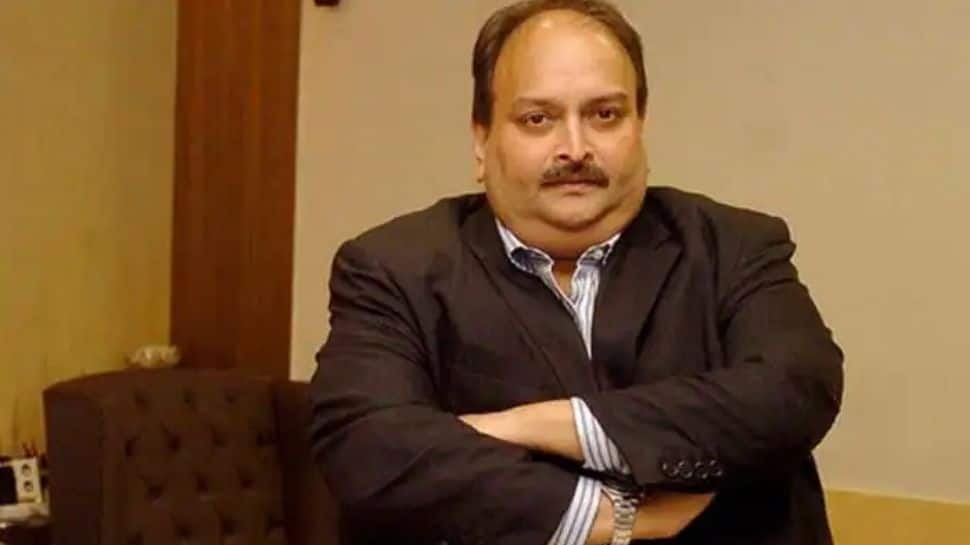 New Delhi: Fugitive diamantaire Mehul Choksi filed an affidavit before the Dominica High Court and claimed that he is a “law-abiding citizen”. Choksi in his affidavit said that he had left India only to seek medical treatment in the US.

Fugitive diamantaire on Sunday (June 6, 2021) also disclosed the names of his alleged abductors to Antigua police and told Dominica High Court that the Indian authorities can “interview” him anytime as part of an investigation that is underway against him.

“I have extended an invitation to the Indian authorities to interview me and ask any questions that they may have of me in relation to any investigation they are conducting against me,” The Times of India quoted the fugitive diamantaire as saying in an eight-page submission.

“I did not evade law enforcement in India. There was no warrant against me by the law enforcement authorities in India when I left India to seek medical treatment in the United States of America,” the report quoted Choksi as further saying.

Meanwhile, Antigua police have commenced an investigation into the possible abduction of Mehul Choksi from Antigua on May 23, 2021, reported Antigua News Room.

Prime Minister Gaston Browne said that Choksi’s lawyers wrote to the Police Commissioner providing the names of the people he believes abducted him.

PM Browne also said that the Antigua police and the government are taking the allegations seriously, reported Antigua News Room.

Mehul Choksi is accused in the Rs 13,500 crore Punjab National Bank scam got interim relief from immediate repatriation to India by the Dominican court which adjourned the matter of his detention on Thursday.

According to local media reports, his team of lawyers connived with opposition leaders to pressure the judiciary, which rather than questioning Choksi’s illegal entry from Antigua to Dominica, believed his lawyers’ version that he was abducted.

The absconding businessman was granted citizenship of Antigua and Barbuda in January 2018. He is involved in a legal battle to prevent his extradition to India.

Choksi had gone missing from Antigua on May 23 after going out for dinner and was soon caught in Dominica. He was charged with illegal entry by the police in Dominica after he allegedly escaped from Antigua and Barbuda in a possible attempt to evade extradition to India.

Antigua Prime Minister Gaston Browne wanted his citizenship to be cancelled, he wrote a letter in 2019, he has clearly said that Choksi will not be allowed entry in Antigua and he should be deported back to India.