The exercise aims to familiarise the IAF crew with the procedure of flying at these busy airfields and coordinate with civilian agencies. There are over 250 Su-30MKIs and 104 Hawk Mk 132s in service with the IAF. 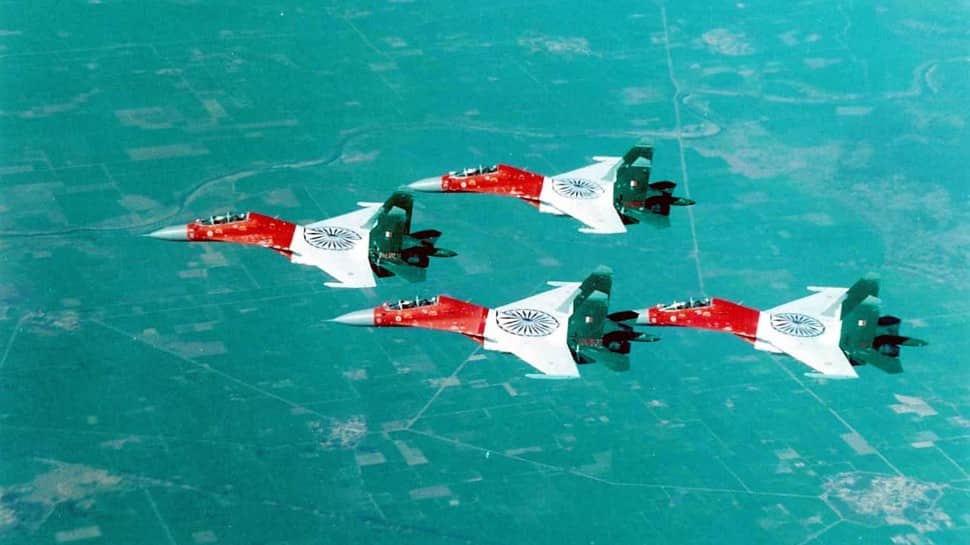 According to Eastern Air Command spokesperson Wing Commander Ratnakar Singh, the exercise will be carried out in two phases. While the first phase will be from October 16-19, 2019, the second phase will see the jets in action from October 29 to November 1, 2019. The exercise is being undertaken as part of capability building up and operational training of undertaking operations from dispersed locations in the eastern part of the country in case of hostilities.

The exercise aims to familiarise the IAF crew with the procedure of flying at these busy airfields and coordinate with civilian agencies. It will also help the civilian functionaries of the six airfields in understanding the conduct of military operations. There are over 250 Su-30MKIs and 104 Hawk Mk 132s in service with the IAF.

IAF has been steadily bosltering its war-waging capabilities in the Northeast with a view to tackle any threat arising from China which has made rapid progress in the last few decades in upgrading its defence forces and infrastructure in the areas bordering India.

While Kolkata, Guwahati and Imphal are well known and connected with several major cities of the country by air, Dimapur, Pasighat and Andal are smaller ports.

Dimapur airport was built during World War II and now handles civilian traffic. Pasighat airstrip came into existence during the India-China 1962 war. After several decades of disuse, Pasighat airstrip was redeveloped in 2009 and inaugurated in 2016. During the inauguration, an IAF Su-30MKI jet landed on the airstrip. Andal's Kazi Nazrul Islam Airport is also for civilian use and has been functioning since September 19, 2013.