A government source, reacting to the development said, "We regret the decision of the Government of Pakistan to yet again deny overflight clearance for the VVIP special flight, which is otherwise granted routinely by any normal country." 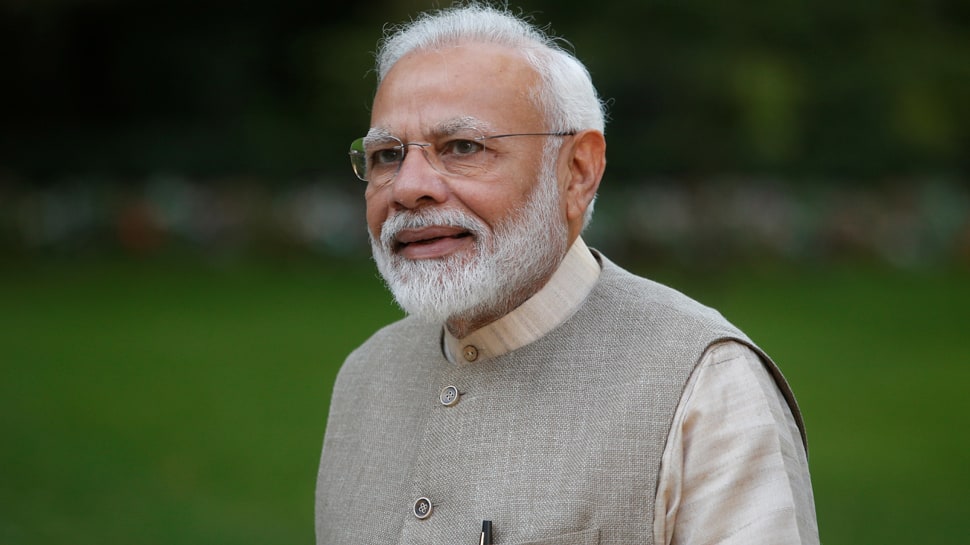 New Delhi/Islamabad: India has taken Pakistan to global civil aviation body, International Civil Aviation Organization (ICAO), for denying the use of airspace for transit for President Ram Nath Kovind and Prime Minister Narendra Modi. Islamabad on Sunday announced that it will not be allowing the use of its airspace for PM Modi's plane during his visit to Saudi Arabia starting Monday.

A government source, reacting to the development said, "We regret the decision of the Government of Pakistan to yet again deny overflight clearance for the VVIP special flight, which is otherwise granted routinely by any normal country."

Explaining, "Overflight clearances are sought, and granted by other countries as per prescribed ICAO guidelines and India will continue to seek such overflight clearances. Separately, we have taken up the matter of such denial with the relevant international civil aviation body."

Under the charter of ICAO, unless its war, denying the use of airspace by singling out cannot be done by any country. Pakistan can be slapped with a heavy fine.

This is the second time since August that Pakistan has denied the use of its airspace for PM Modi. The first time was in September when PM Modi was heading to New York for United Nations General Assembly (UNGA) week.

Government sources said, "Pakistan should reflect upon its decision to deviate from well established international practice, as well as reconsider its old habit of  misrepresenting the reasons for taking unilateral action."

Pakistan has also denied the use of its airspace for President Ram Nath Kovind's plane in early September during his visit to three European countries.

Pakistan had closed its airspace on February 27 after India's counter-terror operation in Balakot on February 26 following the February 14 Pulwama attack that killed more than 40 CRPF personnel. The closure that lasted for more than four months had caused considerable problem globally especially to Afghans who couldn't easily travel to India.

with inputs from Anas Mallick