India currently has 49 satellites serving various applications in Earth’s orbit and four more are ready for launch in 2020. Dr. P Kunhikrishnan, Director of ISRO’s UR Rao Satellite Centre said on Friday. The Bengaluru-based facility is responsible for building India’s satellites and all associated technologies. 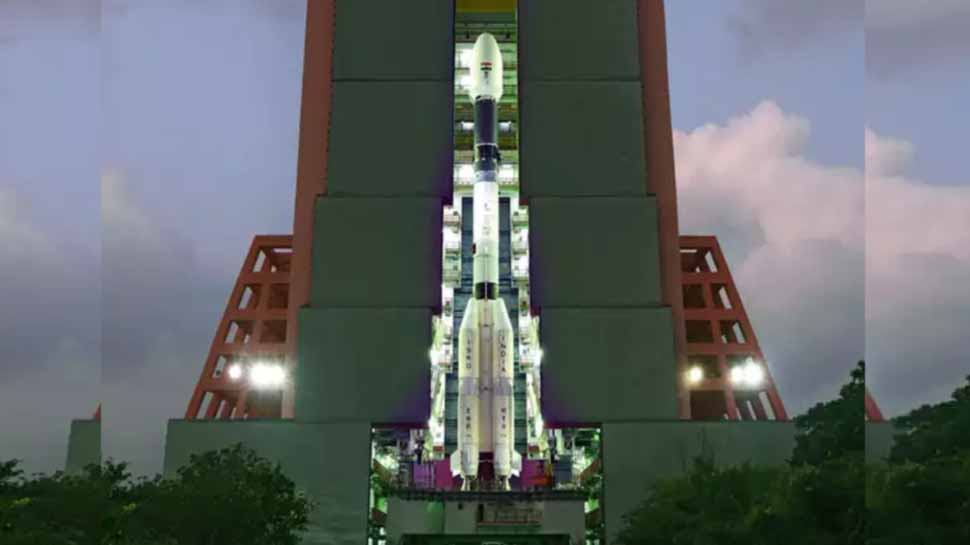 Chennai: India currently has 49 satellites serving various applications in Earth’s orbit and four more are ready for launch in 2020. Dr. P Kunhikrishnan, Director of ISRO’s UR Rao Satellite Centre said on Friday. The Bengaluru-based facility is responsible for building India’s satellites and all associated technologies.

According to the official, GISAT-1 Microsat 2-A, GSAT-12R and RISAT-2BR2 are ready for shipment, which means they are ready to be sent to the spaceport in Sriharikota for launch.

In the year 2019-2020, ISRO built 12 satellites of which eight have been launched and four are ready for launch. It is to be noted that ISRO hasn’t had any launches this year, owing to the coronavirus pandemic and related challenges.

The maiden launch that was scheduled for early March had to be postponed owing to some technical reasons. Besides launching India’s own satellites, the Indian space agency has also placed 319 satellites from 33 countries in orbit, thus far.

Dr Kunhikrishnan also provided the split-up of the 49 Indian satellites that were in earth orbit - 19 in Geostationary orbit(communication and broadcast), 20 were serving the purpose of Earth observation, 8 Navic satellites were for navigation and 2 were for meteorological use. Besides the 49, there are also 3 satellites/spacecraft that are on science missions to aid in scientific discovery, they are - AstroSat, Chandrayaan-2 (orbiter) and Mangalyaan (Mars orbiter Mission).

The senior ISRO official was speaking at the International Space Conference and Exhibition named ‘Ushering the new era in Indian Space Sector' which was organised by Confederation of Indian Industry (CII) in association with Indian Space Research Organisation (ISRO), Antrix Corporation Limited and supported by NewSpace India Limited (NSIL).

Speaking of the complexities in building satellites and rockets, he said that while rockets had to perform their job for a maximum of 30 minutes, satellites had to survive and function in harsh space environment for about 15 years.

“Each satellites is unique and has its own functions, so there is no repeat in the manner in which they are produced. Launch vehicle(rocket) works in a go or no-go fashion, but in terms of satellites careful design, component selection, design, reliability need to be factored in considering their long life” he said.

In terms of the functioning of ISRO’s satellite division, he said that about 60% of the budget of every spacecraft (satellite) goes to Indian industry, which can handle certain aspects of its manufacturing, testing and qualification process.
On the way ahead, given the current reforms he believes that ISRO would provide more know-how and infrastructure to private industry, start-ups and academia, while shifting focus to R&D.

He wanted the industry to go from the current build-to-print style of working to build-to-specs, where satellites can be custom-built as per the needs of the user.