India likely to have near normal monsoon in 2019, says IMD

The met department said that weak El Nino conditions are likely to prevail during the monsoon season with reduced intensity in the later part of the season. 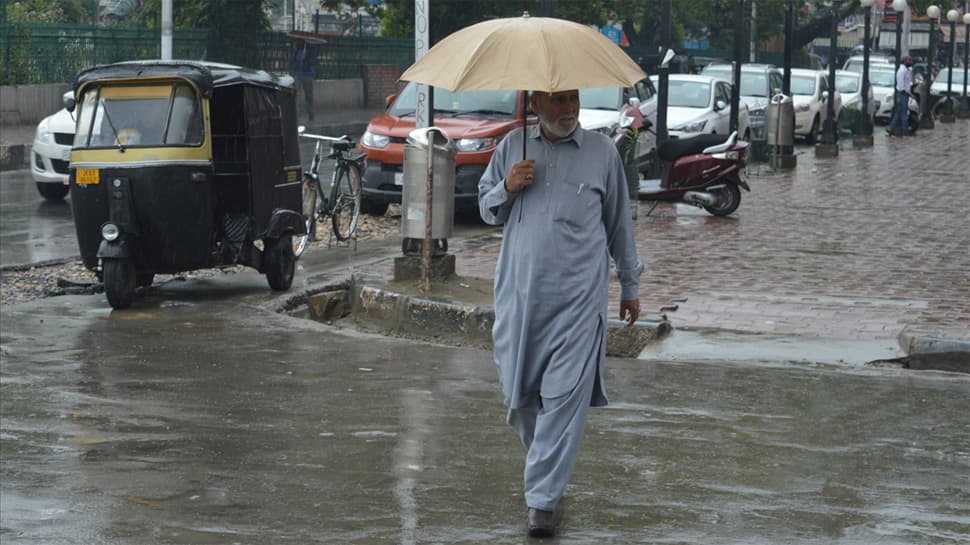 India is likely to have a near-normal monsoon in 2019 with rainfall expected to be 96 per cent of the Long Period Average, said the India Meteorological Department (IMD) in its forecast on Monday. However, it said that there is very less chance for the monsoon rainfall to be above normal or excess.

The met department also said that weak El Nino conditions are likely to prevail during the monsoon season with reduced intensity in the later part of the season. However, there is no chance of a strong El Nino.

It added that the sea surface temperature (SST) conditions over the Pacific and Indian Oceans which are known to have strong influence on Indian monsoon are being continuously monitored. "Overall, the country is expected to have well distributed rainfall scenario during the 2019 monsoon season, which will be beneficial to farmers in the country during the ensuing kharif season," the IMD said.

The IMD issues operational forecast for the southwest monsoon season (June to September) rainfall for the country as a whole in two stages. The first stage forecast is issued in April and the second stage forecast is issued in June. The IMD states that these forecasts are prepared using state-of-the-art Statistical Ensemble Forecasting system (SEFS) and using the dynamical coupled Ocean-Atmosphere global Climate Forecasting System (CFS) model developed under Monsoon Mission of the Ministry of Earth Sciences.