Two Army doctors -  Captain Lalitha and Captain Amandeep of 172 Military Hospital - were travelling on the Howrah Express on Saturday when a co-passenger went into intense labour pain. 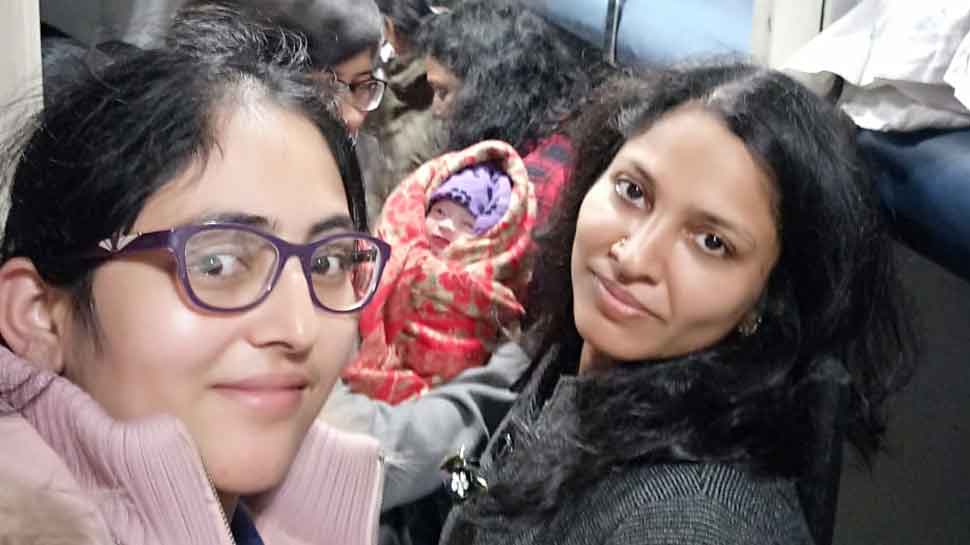 NEW DELHI: In yet another development that makes us feel proud of our armed forces, two Indian Army Captains delivered a premature baby onboard Howrah Express on Saturday - a gesture which has won a million hearts. According to reports, two Army doctors -  Captain Lalitha and Captain Amandeep of 172 Military Hospital - were travelling onboard the Howrah Express on Saturday when a co-passenger went into intense labour pain.

Seeing the woman's condition, the two Army officers rushed to help her.

The two facilitated in the premature delivery of the baby and also ensured that both - the mother and the child - were healthy.

The incredible news was shared on Twitter by the Indian Army, which lauded the two officers for rising to the occasion and helping the woman passenger onboard the train.

After the post was shared online, a large number of Twitter users filled the micro-blogging site with heartfelt comments and heaped praise on the two brave officers of the Indian Army, hailing them as ''heroes''.