Solanki`s body was found at a distance of one kilometer from Tchegera Island. The cause of the army officer's death is yet to be ascertained. 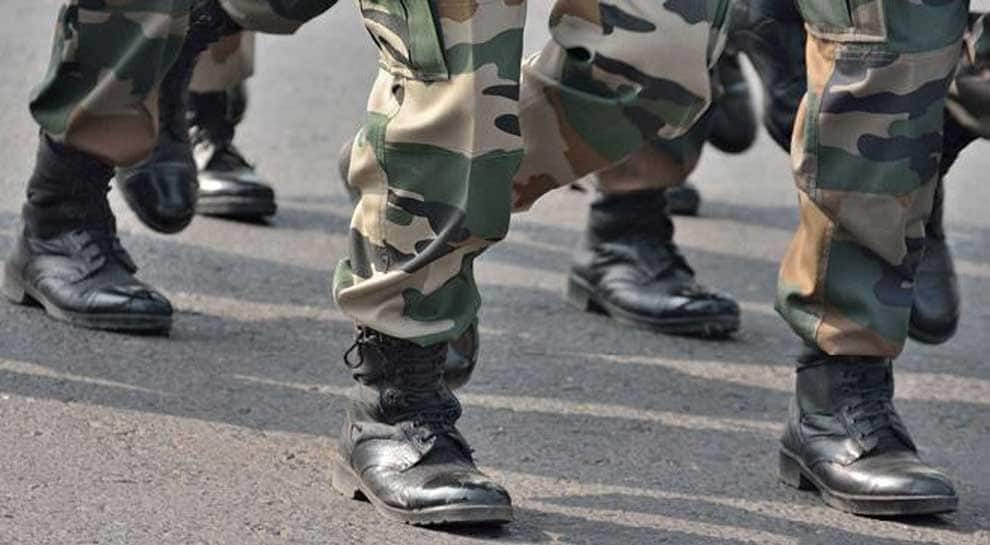 NEW DELHI: An Army officer, who was posted with the Indian contingent in the United Nations Peacekeeping Mission in the Democratic Republic of Congo and went missing five days ago, was found dead in Lake Kivu on Thursday. The deceased Army officer, Lt Col Gaurav Solanki, had gone missing sine he went on a kayaking trip in Lake Kivu.

Lt Col Gaurav Solanki was deputed as a military observer in a UN mission in the Central African nation.

Sharing more information, IANS quoted an Army official as saying that Solanki`s body was retrieved on Thursday from Lake Kivu.

Solanki had accompanied a group to the lake, located near Tchegera Island, on the border between Congo and Rwanda on last Sunday.

"Everyone had returned except Solanki following the kayaking trip. A massive search and rescue operation was launched with speed boats and helicopters to search for the missing officer. His dead body was retrieved around 11 a.m. on Thursday," the officer said.

Solanki`s body was found at a distance of one kilometer from Tchegera Island. The cause of the army officer's death is yet to be ascertained.

Sources said that a probe is underway to ascertain the cause of his death even though prima facie it appears that Solanki died accidentally due to drowning.

As per sources, Solanki had completed his assignment in Congo and was due to return to his regiment in India within the next few days.

Indian Army`s participation in the UN peacekeeping operations spans a period of 57 years covering 43 UN Missions, in which over ninety-thousand Indian soldiers have served in various parts of the world.

Indian troops have taken part in some of the most difficult operations, and have suffered casualties in the service of the UN. Professional excellence of the Indian troops has won universal admiration. India has taken part in the UN peacekeeping operations in four continents. Its most significant contribution has been of peace and stability in Africa and Asia. It has demonstrated its unique capacity of sustaining large troop commitments over prolonged periods.

Presently, India is ranked, as the third-largest troop contributor to the UN. The Indian government has honoured its soldiers for gallantry, whilst serving the noble cause of world peace. India has sent battalion groups, engineers, medical teams, military observers and staff personnel to Cambodia, Sierra Leone, Rwanda, Lebanon, Ethiopia-Eritrea, Congo, Sudan, and Golan Heights.

After Korea (1950-52) and Congo (1960-63), India again sent a brigade group to Somalia and Congo displaying its resolve to support the international community in peace and security issues. Former Army Chief General Bikram Singh had served in Congo as Divisional Commander.