The government has also started a feasibility study as a first step to run these ultra high-speed trains on the four extremely busy routes of the country. 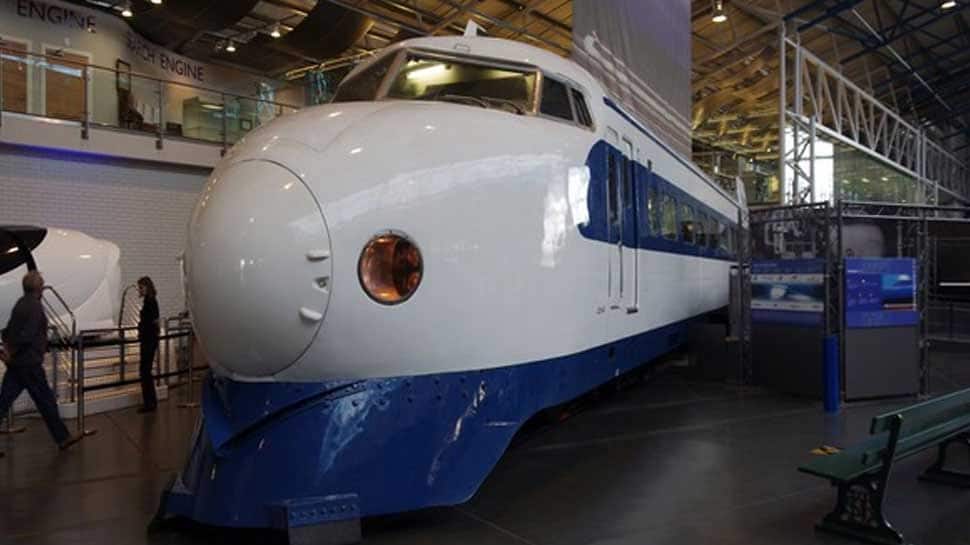 New Delhi: The government is toying with the idea of running bullet trains on four new routes after the Mumbai-Ahmedabad bullet train project. The Ministry of Railways is exploring possibilities to run bullet trains on key routes including Delhi - Mumbai, Delhi- Kolkata, Mumbai - Chennai, and Mumbai - Nagpur.

The government has also started a feasibility study as a first step to run these ultra high-speed trains on the four extremely busy routes of the country. The government has appointed a consulting agency to conduct a detailed study on important topics such as infra, necessary expenses for launching the bullet trains on these routes.

Since the bullet train is a very high capital intensive project, approval on the project depends on technical issues, financing, and other important issues. The government is, therefore, taking the first step through the feasibility study to ascertain which other routes should be opted to run the bullet train after the Mumbai- Ahmedabad project.

The Modi government has already given its nod to run the country's first bullet train on the 508 km Mumbai-Ahmadabad route. The deadline for running the first ultra high speed is set till 2023-24.

In August 2019, the government has invited bids for part of the Mumbai-Ahmedabad bullet train project between Vadodara and Ahmedabad. The bids were invited by the National High-Speed Rail Corporation (NHRSCL) for the design and construction of civil and building works. This included testing and commissioning on design-build lump sum price basis for Double Line High-Speed Railway involving viaduct and bridges, crossing bridges, maintenance depot and one station between Vadodara and Ahmedabad.

Earlier this year, the National High-Speed Rail Corporation (NHRSCL) had also invited bids for the 237 km out of 508 km-long Ahmedabad-Mumbai bullet train project. The bids were invited for viaduct between Zaroli village at Maharashtra- Gujarat Border and Vadodara in the state of Gujarat, (length: 237.10 km i.e 47% of total alignment of 508 km), elevated except one mountain tunnel of about 280 metres, 24 river crossings and 30 road & canal crossings, including 4 (four) stations: Vapi, Bilimora, Surat and Bharuch.

NHRSCL is a joint venture of the Government of India and participating state governments for implementing high-speed rail projects.

Abrogated Article 370 without creating any new problems in Jammu and Kashmir, says PM Modi in Jharkhand