Only four other countries - United States of America (USA), Russia, China and France - have submarines with nuclear missile capable of hitting targets 700 kilometres away. 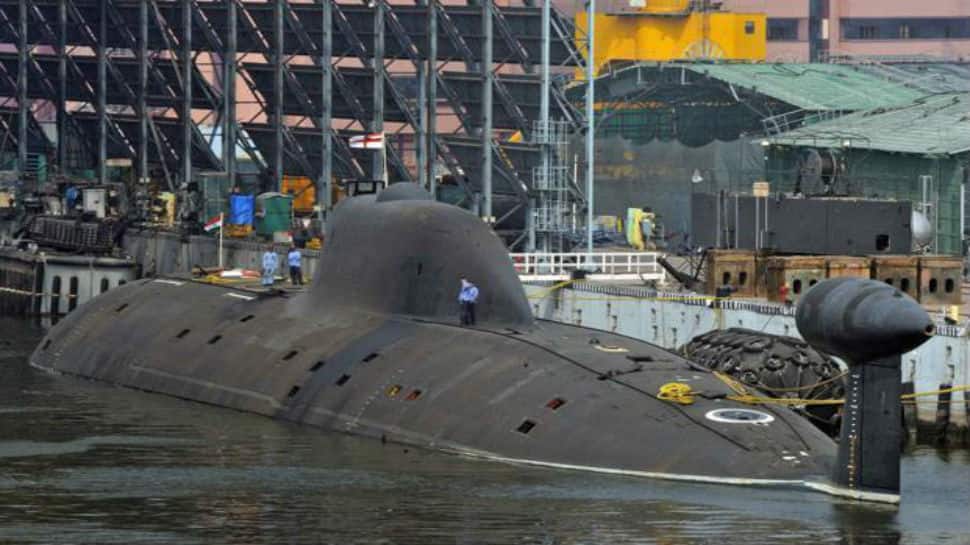 India has bolstered its second strike capability by operationalising submarine-launched nuclear and conventional missiles which can hit targets over 700 kilometres away. Only four other countries - United States of America (USA), Russia, China and France - have such a strategic capability at present. But with Indian Navy's nuclear submarine INS Arihant getting the K-15 Sagarika (B05) nuclear-tipped missiles in its arsenal, the country has joined a select club.

Defence Minister Nirmala Sitharaman made the formal announcement about the same during the Defence Research and Development Organisation (DRDO) award ceremony in New Delhi on Monday. Sitharaman felicitated the two scientists A Joseph and M Ugender Reddy, who headed the team that developed the Sagarika nuclear missile and its land-based versions. INS Arihant and its sister submarines will carry the K-15 Sagarika missiles to give India the option of launching a counterattack in the event of a nuclear strike.

The citation of the award presented to Joseph and Reddy read, "It is an indigenous missile with several innovative designs and a unique mechanism. Numerous critical technologies were proved in the successful trials, which paved the way for developing other long-range strategic missiles and has the potential to be launched from submarine, ship, and land."

The 10.22-metre long solid-fuelled K-15 missile was tested for the first time from an underwater pontoon, mimicking a submarine completely submerged in water off the Visakhapatnan coast in January 2013.

INS Arihant is India's first indigenous nuclear submarine and was inducted into the Navy in October 2016. It is the first warship of the Arihant-class of nuclear-powered ballistic missile submarines and is based on the deadly Russian Akula-1 class submarines.

Scientists are already working on the long-range submarine-launched ballistic missile, codenamed K-4, which is capable of hitting targets up to 3,500 kilometres away. The later ships of the Arihant class including the second indigenous nuclear submarine INS Aridhaman will carry the K-4 missiles too. The K-4 missile has been tested successfully three times from underwater pontoons. However, the K-4 test in December 2017 ended in a failure.