The Indo-Nepal border was reopened on Thursday but Nepal government has decided to keep the border closed and has deployed police at the border. 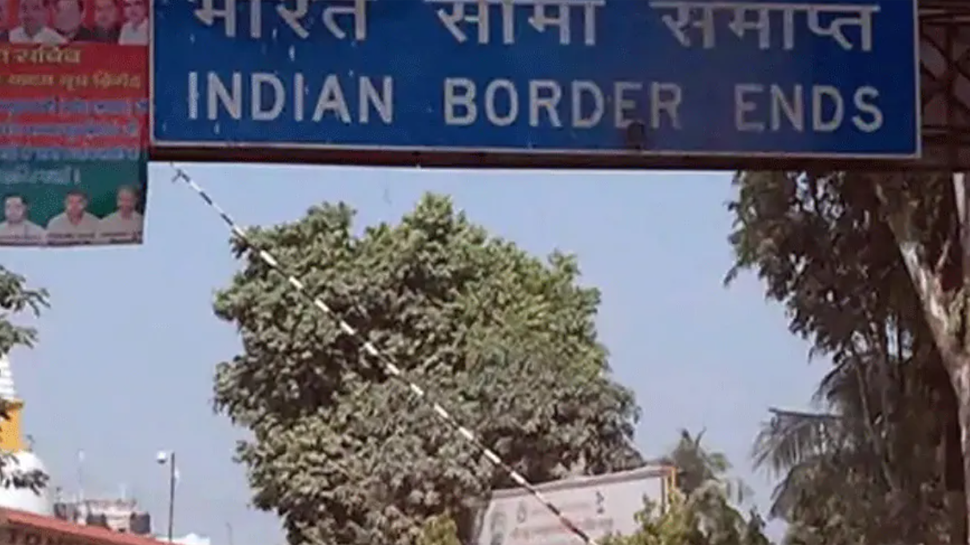 After remaining closed for around 7 months due to coronavoirus COVID-19 pandemic, the Indo-Nepal border was reopened on Thursday (October 22) but Nepal government has decided to keep the border closed and has deployed police at the border.

The decision sends a clear message that Nepal government led by Prime Minister KP Oli is not in favour of opening border with India and Kathmandu is not interested in normalising ties with India.

The Indo-Nepal was closed on March 23 due to COVID-19 outbreak, creating a lot of trouble for people living in villages near the border. But the Indian government has decided to open the border from 6 AM on October 22 .

The people near Raxaul border were very happy to know that Indian government has decided to open the border but the decision taken by Nepal put a brake on their happiness.

Nepal has deployed paramilitary personnel at the border in order to stop people from crossing the border. A senior Nepalese security official said that as per the order issued by Nepal government the border will remain closed till November 15 midnight.

It is learnt that Nepal has deployed huge number of paramilitary forces at Raxaul border and they are not allowing anyone to enter Nepal from Indian side.

The proximity between Nepal and China has increased a lot in the recent months and it seems that Nepal PM Oli is waiting for permission from Chinese government before reopening the border.