The recent violence in the northeast districts of Delhi is being seen as the handiwork of the ISI. Intelligence sources claimed that the sleeper cells of underworld and ISI agents in India are funding few Indian social media handles and websites to promote fake news to bring instability in the country. 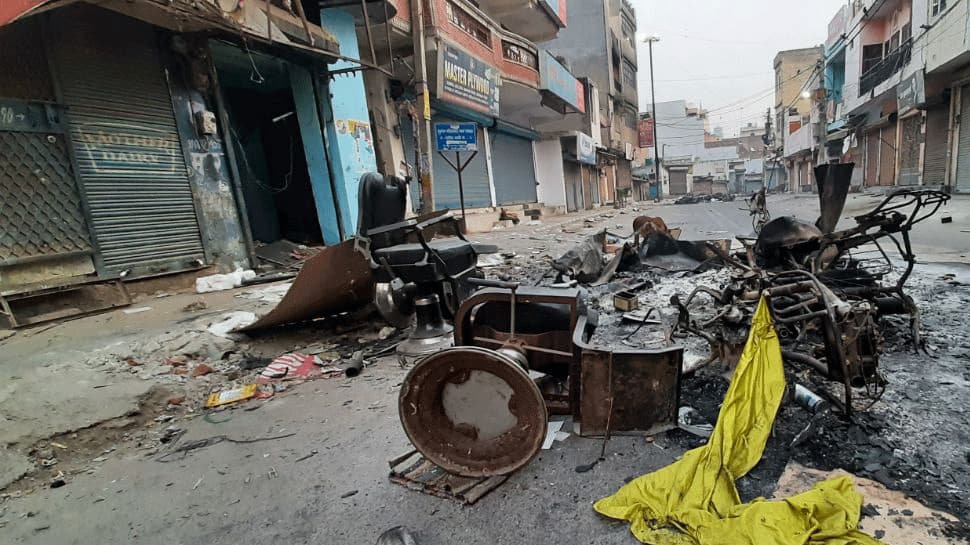 According to the sources in the intelligence agencies, the recent violence in the northeast districts of Delhi is being seen as the handiwork of the ISI. Intelligence sources claimed that the sleeper cells of underworld and ISI agents in India are funding few Indian social media handles and websites to promote fake news to bring instability in the country.

To execute its nefarious anti-India design, the ISI is also mobilising high-quality Fake Indian Currency Notes to India via Nepal and Dubai. The inputs gathered by the intelligence agencies have revealed that these fake currency has striking resemblance to the genuine Indian currency as it matches 7 out of 9 security features, making it highly difficult for an ordinary man to identify them.

These face currency notes are being produced in Karachi. The ISI is also using underworld's network to bring these fake notes to India so that it can be used for anti-national activities. The ISI is also using pro-pakistan sympathisers and illegal Muslim immigrants to incite nationwide riots and violence across India.

According to sources, ISI is inciting Muslims for stone-pelting in sensitive cities across the country to disrupt the peace and normalcy in the country. It is also providing them adequate funds to continue anti-India protests over issues like CAA, NRC and NPR.

The ISI angle is also being looked into the violence that erupted during the anti-Citizenship Amendment Act protests in Delhi's Jamia Nagar, Seelampur, Jaffrabad and other districts of Northeast Delhi.

The sources suggest that anti-terror cells across the country are investigating several suspicious phone calls and, at least 1000 WhatsApp groups, for suspicious activities. The sources added that same on the lines of Jammu and Kashmir, ISI is inciting irate Muslims to attack security forces, police with stones in the national capital, which was evident in the recent violence here.

Massive and violent protests have erupted against the Citizenship Amendment Act (CAA) and slowly gripped the nation after the situation escalated in several places including Delhi, Maharashtra, West Bengal, Bihar and  Northeastern states.

The protest in Delhi turned bitter after students of Jamia Millia Islamia clashed with the police and people from both sides were injured. Residents in areas like Shaheen Bagh, Seelampur and Jafrabad also took to the streets to protest against CAA.

The violence over the Citizenship Amendment Act (CAA) in the northeast districts of Delhi has so far claimed 17 lives and left over 150 people injured.