Farooqui, a Pakistani national, had taken over as ISKP chief in April 2019. The terror outfit had taken the responsibility of the Kabul Gurudwara attack, that killed at least 27 people, including an Indian Sikh. 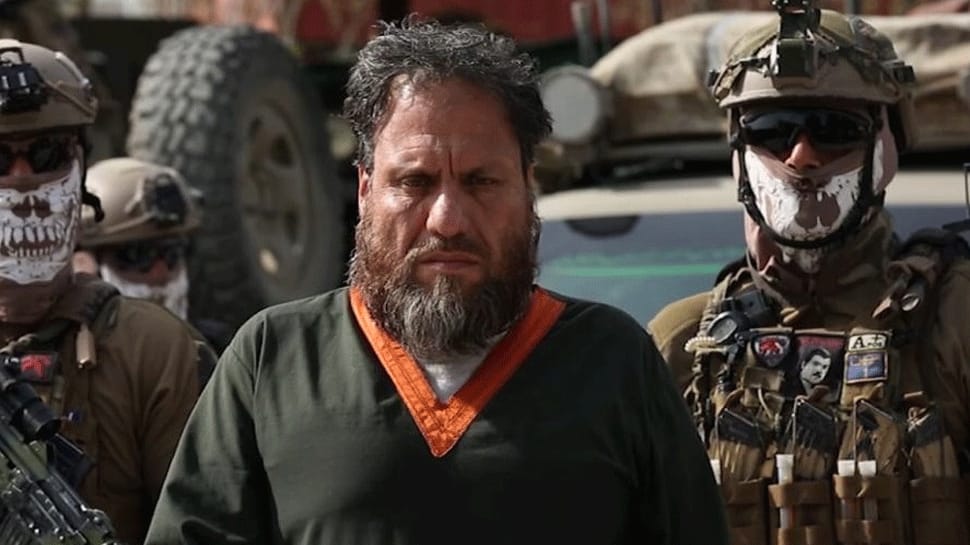 Kabul: Leader of Islamic State Khorasan Province (ISKP) Aslam Farooqui along with 20 others were on Saturday (April 4) arrested by on Saturday (April 4) on charges of planning the March 25 Kabul Gurdwara attack. The ISKP had claimed responsibility for the attack, which killed 27 Sikhs, on the gurdwara at the Shor Bazaar area in the Afghan capital.

Farooqui, a Pakistani national, was earlier associated with proscribed Lashkar-e-Toiba (LeT) and Tehreek-e-Taliban terror outfits. In April 2019, he replaced Mawlawi Zia-ul-Haq aka Abu Omar Khorasani as the ISKP chief. His original name is Abdullah Urakzai and he hails from the tribal area of Pakistan's Khyber Pakhtunkhwa province.

On March 25, a gurdwara in Kabul was attacked by four terrorists including a suicide bomber. At least 27 civilians were killed and eight others were wounded in the terror attack.

The barbaric attack was condemned by India and the US.

The National Investigation Agency (NIA) had registered a case against the ISKP on Kabul Gurudwara attack, making it the first case registered for terror activity outside India. According to NIA, one Muhsin from Kerala's Kasargod and others who had joined ISKP, are suspected to have been involved in the attack. He said the agency lodged a case under several sections of the Indian Penal Code, Unlawful Activities Prevention Act (UAPA) under the provisions of section 6(8) of the NIA Act.

This is the first case of its kind which NIA has registered as the recent amendments in NIA Act have empowered it to investigate terror cases which are committed at any place outside India against Indian citizens or affecting the interests of India.

On March 25, unknown gunmen had stormed into a gurudwara in Kabul and fired indiscriminately killing 27 devotees and injuring several others. About 150 persons were inside the gurudwara when the attack took place.

An Indian citizen, a resident of Delhi, Tian Singh was also killed in the attack.