ISRO Gisat failure: What does anomaly in Cryogenic Engine mean, all you need to know

ISRO’s launch of Earth Observation Satellite -3 or GISAT-1 failed due to technical anomaly in cryogenic stage after the rocket entered the lower reaches of space, here's what happened minutes after its launch.

Chennai: As seen on the official broadcast, ISRO’s highly-anticipated launch of Earth observation satellite -3 or GISAT-1 failed after the rocket entered the lower reaches of space at an altitude of about 139kms. After a flight of nearly 350 seconds(5mins 40 seconds), the rocket went off course while in space.

The first two stages of the rocket, that give initial thrust for lift-off and later carry the 52-meter tall vehicle to space performed as expected. However, shortly after the rocket switched over to the Cryogenic engine - that burns liquid hydrogen and oxygen saw a marked deviation in its planned flight path.

GSLV-F10 launch took place today at 0543 Hrs IST as scheduled. Performance of first and second stages was normal. However, Cryogenic Upper Stage ignition did not happen due to technical anomaly. The mission couldn't be accomplished as intended. — ISRO (@isro) August 12, 2021

A typical rocket consists of two or more stages, each of which would have its own engines (either single or grouped in a cluster). Simply put, a rocket is a combination of multiple engines(stages) that are vertically stacked.

The rocket blasted off from the second launch pad at the Satish Dhawan Space Center in Sriharikota at its scheduled time of 5:43 AM. The flight of the rocket was also visible from the Southern Indian metropolis of Chennai.

It was after roughly 350 seconds of flight, when the payload fairing (the nose cone or protective shield that houses the satellite) and the rocket had switched over to its Cryogenic engine, that the rocket’s path deviated from the planned one.

Several minutes of anxiety and stunned silence followed at ISRO’s Mission Control in Sriharikota and the Live commentary on the National broadcaster Doordarshan’s telecast had been stopped.

Top ISRO officials and scientists at the mission control were also seen discussing urgently, while several others had already gotten off their seats.

This indicated that something was amiss, Isro Chairman Dr Sivan later confirmed the news at the end of the Doordarshan broadcast saying, “Mission could not be accomplished fully because there was a technical anomaly observed in the cryogenic stage”.

As per ISRO’s plan, the cryogenic engine (the stage that faced an anomaly) was supposed to perform from 4 minutes and 56 seconds until 18 minutes and 29 seconds. Had this sequence of engine performance been successful, the EOS-3 satellite would have been ejected into space at 18 minutes and 39 seconds after its launch from earth. But that process was hit by a glitch sometime around 5 minutes and 40 seconds.

At 7am, an hour after the launch, ISRO’s official Twitter handle said, “Performance of first and second stages was normal. However, Cryogenic Upper Stage Ignition did not happen due to technical anomaly. The mission could not be accomplished as intended." 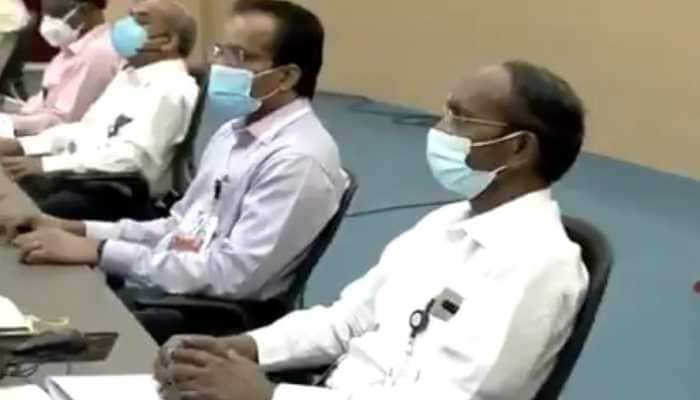 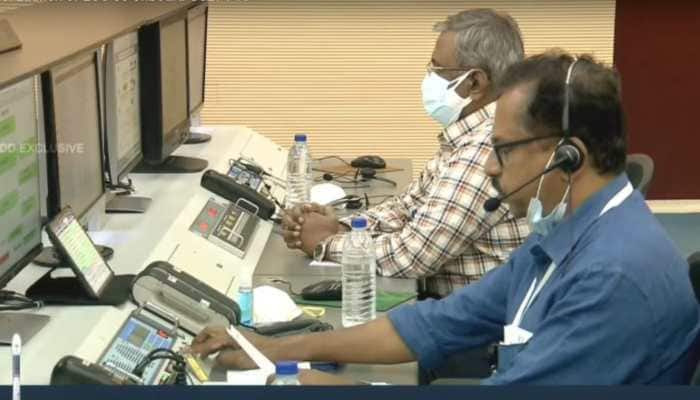 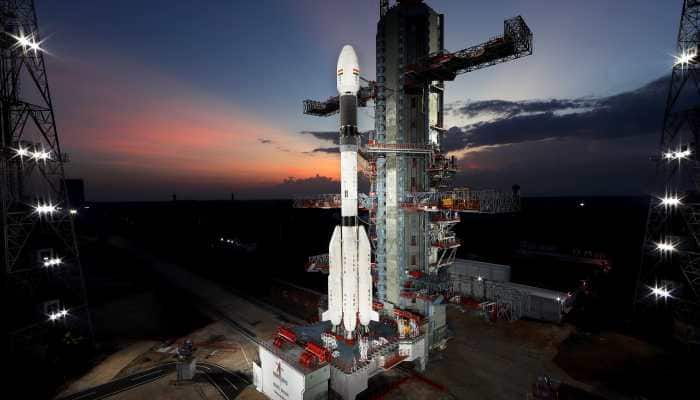 Everything going as planned 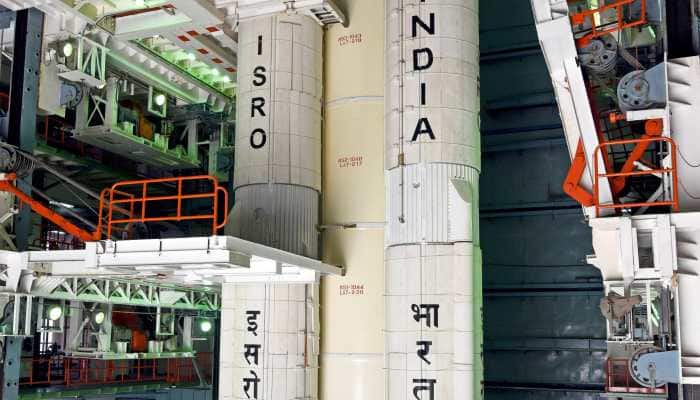 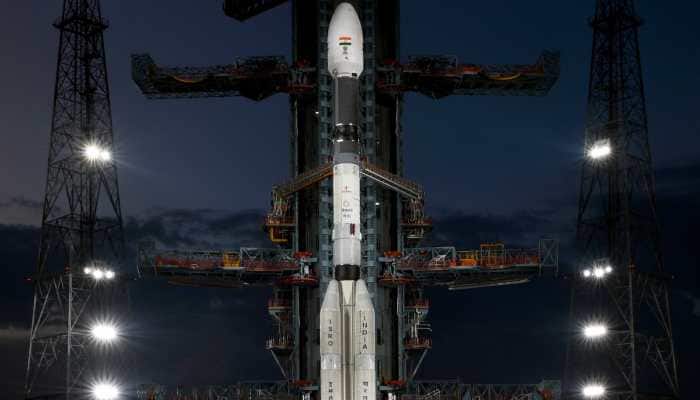