The Lucknow district administration. which had come under fire after police mentioned the wrong date in the FIR against Kanika Kapoor following a complaint by Chief Medical Officer (CMO), has been rectified. 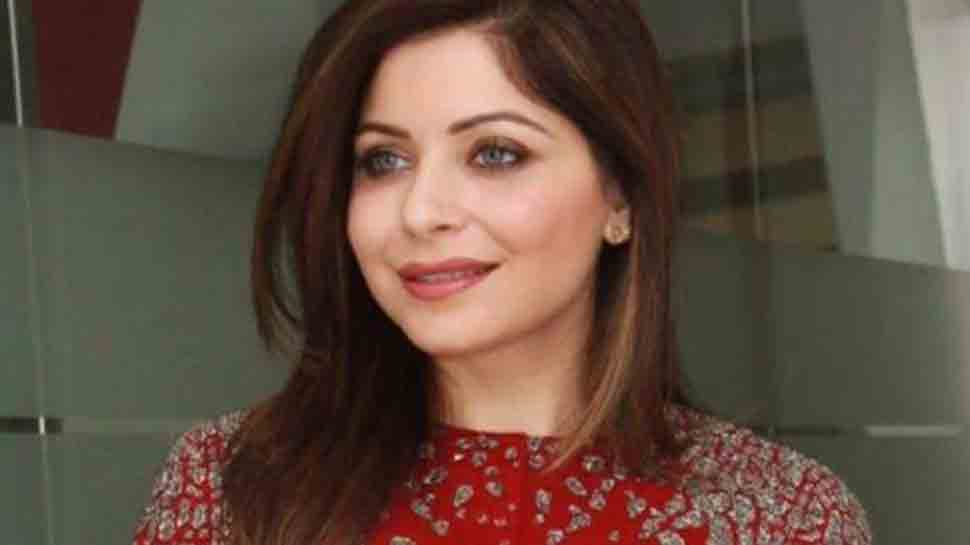 Lucknow: Coronavirus-infected Bollywood singer Kanika Kapoor's family members in Kanpur have been kept in isolation and their samples have been sent for testing in Lucknow. Reports on Saturday (March 21, 2020) said that samples of 35 people, including Kapoor's maternal uncle, his family members, have been taken and sent to Lucknow for testing after it emerged that the singer was infected with the deadly coronavirus.

Meanwhile, the Lucknow district administration. which had come under fire after police mentioned the wrong date in the FIR against Kanika Kapoor following a complaint by Chief Medical Officer (CMO), has been rectified.

''The report from CMO for FIR against Kanika inadvertently mentions the date of her arrival as 14th march. It is actually 11 th March. The police, during the investigation, will correct this factual part, '' Sujeet Pandey, Commissioner of Police, Lucknow, said.

An FIR was lodged against Kapoor at Sarojini Nagar Police Station on Friday for alleged negligence in compliance of necessary directives to safeguard against the spread of deadly coronavirus disease post her return from London earlier this month.

As per the FIR, the CMO claimed that Kapoor had returned to Lucknow from London on March 14. The same day she tested positive for coronavirus at the airport and was asked to go for home quarantine. But despite that she freely attended parties and mingled with a large number of people.

However, people of the city later came down heavily on the administration and counterclaimed that the singer had returned on March 11. The same has now been fixed and the date of Kanika's arirval in Luckow has been corrected to March 11.

Earlier, an FIR was filed against Kanika Kapoor on Friday (March 20, 2020) night under Sections 188, 269, 270 of Epidemic Act 1987. The singer was booked after Chief Minister Yogi Adityanath held a high-level meeting at his official residence and issued an order in this regard.

The FIR was reportedly lodged against Kanika Kapoor for concealing facts and putting the public in danger.

Last week, the central government had invoked the Epidemic Act 1897 to combat novel coronavirus in India. The decision was taken in a meeting convened by the Cabinet Secretary Rajiv Gauba with representatives of the Indian Army, Indo-Tibetan Border Police (ITBP) and other ministries, said media reports.

Under this Act, all the states and union territories have been advised to invoke the provisions of Section 2 of the Epidemic Disease Act 1897. The section includes special measures to be taken by the Centre to “prescribe regulations as to dangerous epidemic disease.” The section also includes the detention of people or any vessel that comes from international shores and is seen potent to spread the epidemic in the country.

According to reports, Bollywood singer Kanika Kapoor, who tested positive for coronavirus on Friday, had stayed in room no 602 of Hotel Taj, which has also now been closed for two days.

Those who were present in the high-level meeting included Deputy Chief Ministers Dinesh Sharma and Keshav Maurya, several cabinet ministers and party`s Secretary (Organisation) Sunil Bansal to discuss the situation.