The resolution in the State Assembly declaring solidarity with the people of Lakshadweep was presented by CM Vijayan. 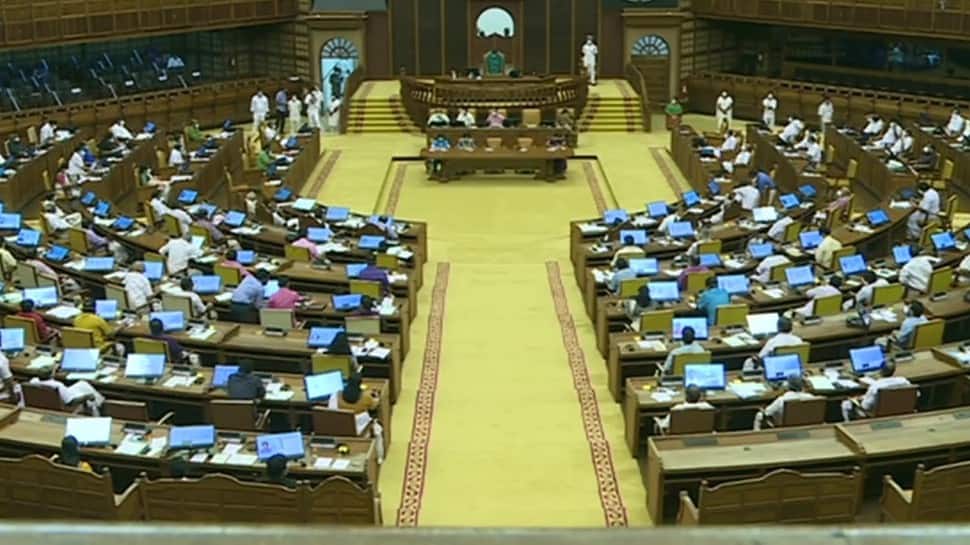 Thiruvananthapuram: The Kerala Legislative Assembly on Monday (May 31) unanimously passed the resolution to call back the administrator of Lakshadweep and sought the centre's intervention in the Lakshadweep issue.

The resolution in the State Assembly declaring solidarity with the people of Lakshadweep was presented by CM Vijayan.

The Opposition also supported the special resolution.The resolution calls for the immediate intervention of the centre to protect the lives and livelihoods of the island people.

It also demanded the recall of the Lakshadweep administration and the controversial reforms.

Over the last week, several leaders have called for a new administrator in the Lakshadweep islands over the reforms announced by Praful Patel, which have been described as anti-people.

So far 1,97,06,583 samples have been sent for testing, a Health department statement said here.

Recoveries outnumbered the new cases with 29,013 people, undergoing treatment, turned negative for the infection, taking the total number of recoveries to 22,81,518.