According to local authorities, Sarith Kumar, a former PRO at the consulate and one Swapna Suresh, working with Kerala govt IT Company were involved in the gold smuggling racket. 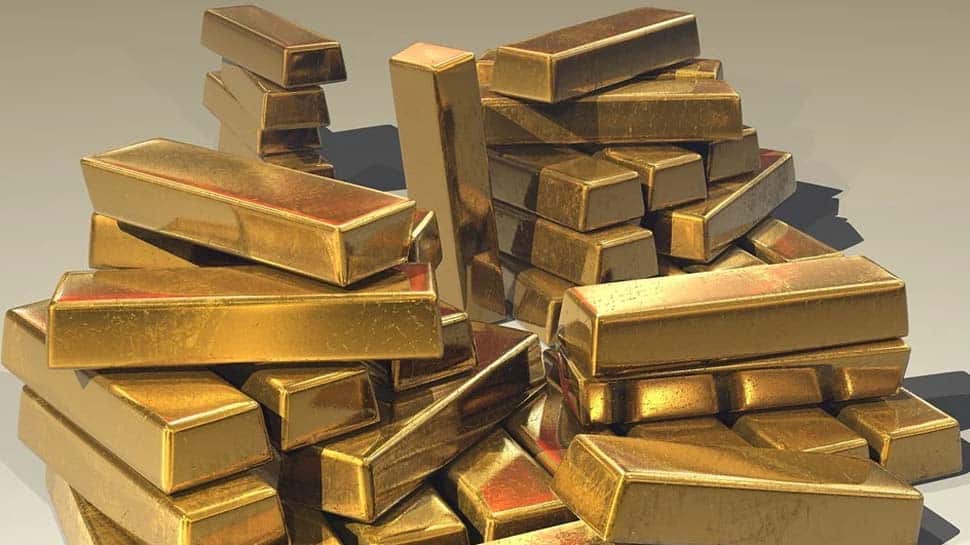 New Delhi: The United Arab Emirates (UAE) has launched an investigation into the Kerala smuggling case to find out who was trying to smuggle gold to India under its consulate's name in the southern state and had sent the cargo addressed to it.

According to local authorities, Sarith Kumar, a former PRO at the consulate and one Swapna Suresh, working with Kerala govt IT Company were involved in the gold smuggling racket. A major political row has broken in Kerala after customs seized the diplomatic baggage containing gold worth crores a few days ago.

The mission pointed out that the "employee in question was fired for misconduct long preceding this incident. At this time, it appears that this individual exploited his knowledge of the mission’s channels to engage in criminal activity."

The UAE Embassy has also "utterly condemns the attempted misuse of diplomatic channels by an individual engaged in smuggling activity".