IAF LCA Tejas to have a special pilot; Defence Minister Rajnath Singh to fly in the fighter in Bengaluru

Tejas, designed and developed by the Hindustan Aeronautics Limited and Aeronautical Development Agency, is India's home-grown single-engine multirole light fighter to replace the Mikoyan-Gurevich MiG-21 Bison aircraft. Tejas, the soon-to-be-inducted French Rafale and Sukhoi Su-30 MKIs will be the backbone of IAF for the next several years. 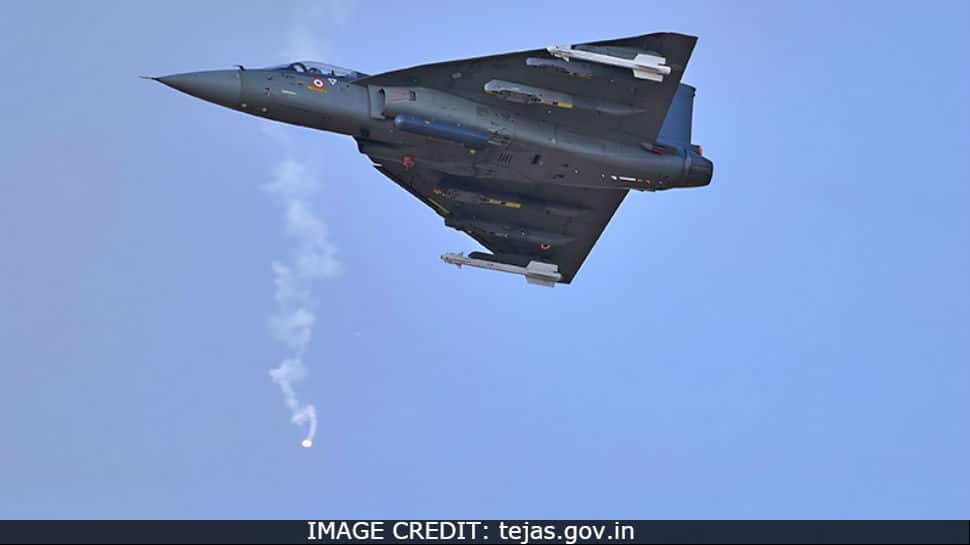 In a major boost to India's indigenous defence sector, Defence Minister Rajnath Singh will be flying in the Light Combat Aircraft (LCA) Tejas in Bengaluru on September 19, 2019. Singh will take to the skies in a twin-seater version of the Tejas combat aircraft, which arm the Indian Air Force No. 45 Squadron ‘Flying Daggers' based at Tamil Nadu's Sulur Air Force Station.

Tejas, designed and developed by the Hindustan Aeronautics Limited and Aeronautical Development Agency, is India's home-grown single-engine multirole light fighter to replace the Mikoyan-Gurevich MiG-21 Bison aircraft. Tejas, the soon-to-be-inducted French Rafale and Sukhoi Su-30 MKIs will be the backbone of IAF for the next several years. The IAF had in December 2017 issued a request for proposal (RFP) to HAL for the 83 Tejas jets at an estimated cost of almost Rs 50,000 crore. Out of the 83 Tejas aircraft, 10 are likely to the twin-seater version to be used for training the pilots.

The Final Operational Clearance (FOC) standard certification, which means the aircraft is combat-ready, was issued by the Defence Research and Development Organisation (DRDO) to Tejas on February 21, 2019, during the Aero India show in Bengaluru. Tejas has already been equipped with mid-air refuelling, active electronically scanned array (AESA) radar, electronic warfare suites, several different types of bombs, missiles and weapons.

T Suvarna Raju, the HAL Chairman and Managing Director, has already pointed out that Tejas is a four-and-half generation fighter and can be modified to make it a much more lethal jet.

Just a few days back on September 13, 2019, the naval version of Tejas achieved a major landmark when the plane was successful in making a wire-arrested landing at Goa's Shore-based Test Facility (SBTF) INS Hansa. The DRDO called the wire-arrested landing by Tejas flown by Chief Test Pilot Commodore Jaideep A Maolankar a "golden letter day" in the history of Indian Naval Aviation.