Thakre (45) was found dead at Balwadi, about 100 km from Barwani district headquarters, on the morning of January 20 with injury marks on his face and neck. 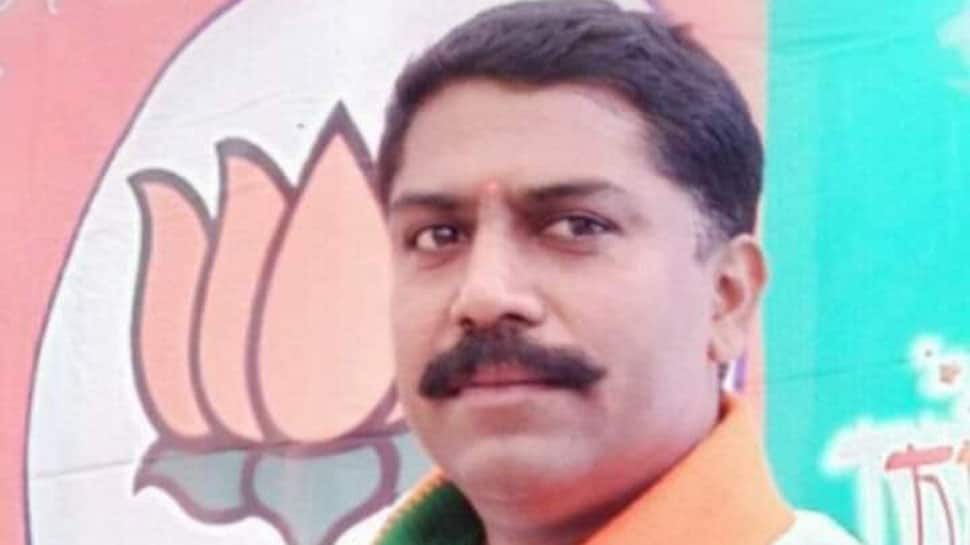 Thakre (45) was found dead at Balwadi, about 100 km from Barwani district headquarters, on the morning of January 20 with injury marks on his face and neck.

District Superintendent of Police Yangchen Dolkar Bhutia said the investigators have arrested Tarachand Rathore, his son Vijay Rathore who is panchayat secretary of village Khokhri, and five others including alleged contract killers.

"Rathore and his son Vijay were upset over the increasing popularity of Thakre who was BJP's Balwadi mandal chief. People went to Thakre for their work which peeved Rathore," said Bhutia.

Rathore allegedly got in touch with some contract killers through his confidante Jhagardiya Panwara in the last week of December and offered them Rs five lakh to eliminate Thakre, she said.

On January 20, when Thakre was on a morning walk, he was attacked with an axe at Tikiyapani square. As he fell down, the assailants dragged him into nearby bushes and crushed his head with stones before fleeing, she said.

The killers later had a dispute over sharing of the money they had received and the police learnt about it, the SP said. On a tip-off, the police arrested Anil Dabar, one of the alleged contract killers, who spilled the beans, she said.

Subsequently, the police recovered two motorcycles, Rs one lakh in cash and the axe used by the assailants.

Apart from Rathore, his son Vijay and Jhagardiya Panwara (who were arrested Thursday) the police have arrested alleged contract killers Dabar, Nanu, Kalu and Dilip, while three others involved in the conspiracy were absconding, the officer said.

Earlier this month, the BJP had submitted petitions to officials in every district seeking improvement in the law and order situation.

The situation had deteriorated under the newly-elected Congress government and BJP leaders were being targeted, the saffron party alleged.

Before Thakre's murder, BJP leader Prahlad Bandhawar, chairman of Mandsaur Municipal Council, was shot dead on January 17. According to the police, Manish Bairagi, who claimed to be a BJP worker, allegedly shot Bandhawar over a financial dispute.