The minor was sent for medical examination where it was confirmed that she was raped. 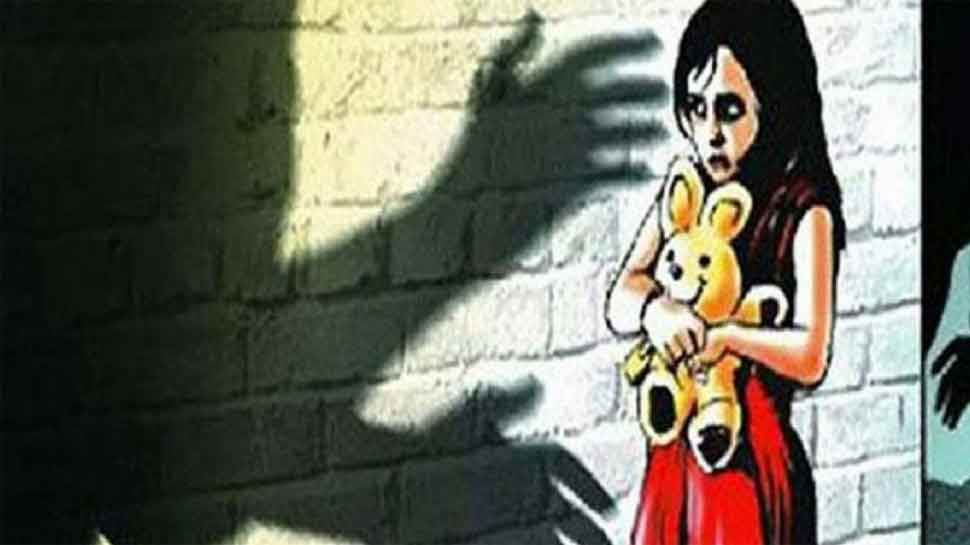 New Delhi: In a bizarre incident, the Madhya Pradesh Police arrested a man for allegedly sexually assaulting his own eight-year-old daughter on multiple occasions in Neemuch town of the state. The incident came to light after police received the complaint from an anonymous caller on a child helpline service.

"The caller told us that during the evening, the man in a drunken state use to beat his daughter every day. Later, officials made efforts to search the victim but only were able to find the girl after two days at her residence," Rakesh Mohan Shukla, Chief Superintendent of Police told ANI.

He added that the victim's mother had left the accused almost three years back and the girl had since then been living with his father. The accused used to sexually assault her minor daughter after returning from work at night in an inebriated state.

The girl narrated her ordeal to the child counsellor, who then told everything to the police. The minor was later sent for medical examination where it was confirmed that she was raped. The accused, identified as Ramesh Deora, a labourer by profession, has been arrested and booked under the Protection of Children from Sexual Offences (POCSO) Act.

The judge has appointed a Special Investigation Team to probe the matter.