Maharashtra Deputy Chief Minister Ajit Pawar expressed concerns over people letting their guard down against COVID-19 in rural areas and added that the Centre has already cautioned all the states, citing that Kerala and Maharashtra have been reporting the highest number of cases. 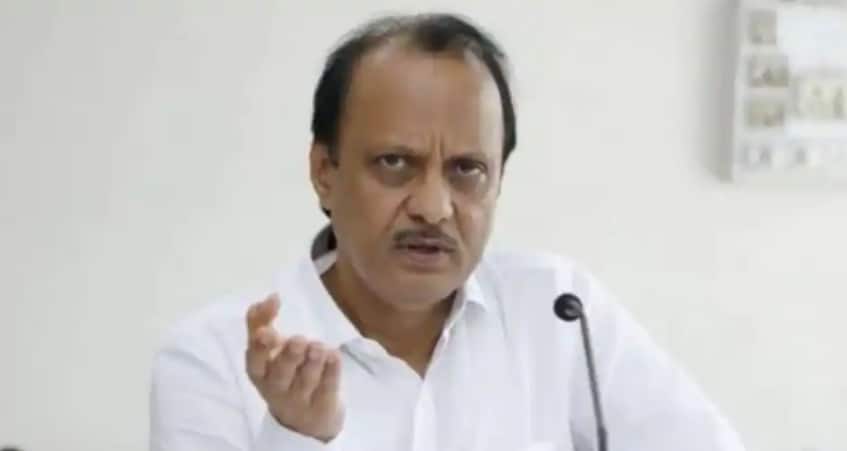 Pune: Maharashtra Deputy Chief Minister Ajit Pawar on Friday (September 3) urged citizens not to put the state government in a position where it has to shut everything in the view of a third wave of the coronavirus pandemic.

He expressed concerns over people letting their guard down against COVID-19 in rural areas and added that the Centre has already cautioned all the states, citing that Kerala and Maharashtra have been reporting the highest number of cases.

Speaking to reporters, Ajit Pawar said, "Unfortunately, in rural areas, some people are becoming lax. They are not scared of coronavirus. They don't use masks, don't follow physical distancing, and they have assumed that everything (COVID-19 pandemic) is over. This has led to rising infections."

The Deputy Chief Minister appealed, "All this should stop somewhere. People should not put the state government and administrations in a position where they have to close everything if the third wave hits." Pawar was speaking to media after holding a review meeting of the COVID-19 situation in Pune.

He said that the Chief Minister has appealed to people from time to time, but some people politicise the issue and resort to celebrating festivals.

When asked about reopening of schools, Pawar said that discussions are being held with the concerned experts and a decision will be taken, adding "There are two opinions. Some say schools should open after Diwali, while others say they should be reopened in places where the COVID-19 positivity rate is zero. The chief minister, however, will take the decision."

Speaking about the BJP and MNS' demand to open temples in the state, Ajit Pawar said as the civic elections are round the corner, every party was striving to make its presence felt, which is why this "emotional" issue was being raised. He said that while Ganesh Utsav is drawing closer, people must refrain from celebrating the festival on a grand scale.

The Deputy CM reportedly said, "Since all big mandals (organisers) have decided to celebrate the festival in a simple manner and as there will be no decorations, there is no scope for crowding. However, we will monitor the situation from day one, and if we find that gatherings are taking place, stricter measures will be taken from the second day."

Pawar, who is also the guardian minister of Pune, said that the Divisional Commissioner (Pune division) informed that at least 5 lakh doses may be available for the district soon, and the authorities will try to speed up the vaccination in slums.