Banerjee declared that Netaji's birthday will be celebrated as 'Desh Nayak Diwas'. She also informed that this year's Republic Day Parade in Kolkata will be dedicated to freedom fighter Netaji Subhas Chandra Bose. "Centre must also declare January 23 as a National Holiday," West Bengal CM tweeted. 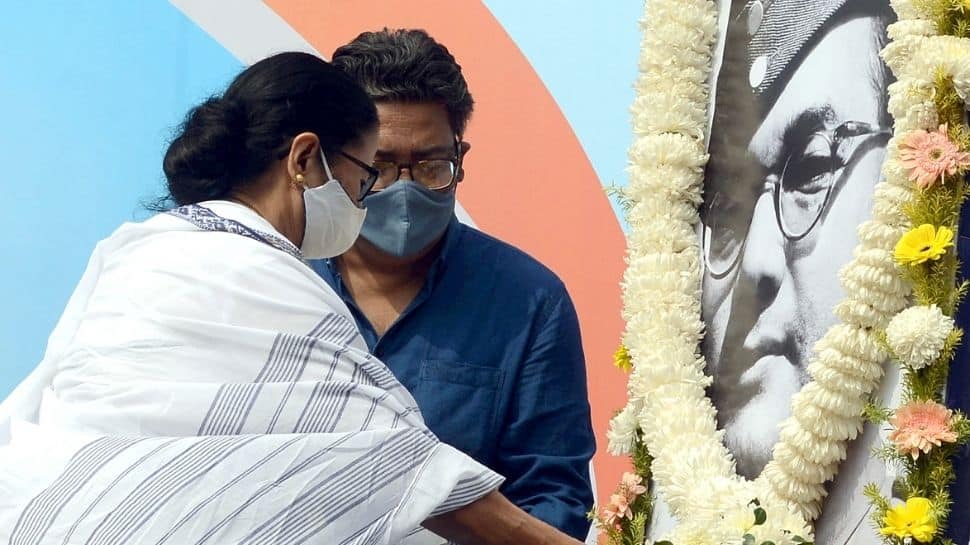 New Delhi: West Bengal Chief Minister Mamata Banerjee on Saturday (January 23, 2021) demanded that India should have ''four capitals on rotation basis.'' The CM said this while addressing a rally organized to pay homage to 'Netaji' Subhas Chandra Bose on his 125th birth anniversary.

Addressing a huge gathering of TMC supporters, Banerjee said, "India must have four rotating capitals," as per news agency PTI.

India should have four capitals on rotation basis: Mamata

"We are celebrating this day as #DeshNayakDibas. GoWB has also set up a committee to conduct year-long celebrations till January 23, 2022," Banerjee tweeted.

The TMC chief earlier kicked off large scale march to celebrate Netaji's birth anniversary. Addressing an event at the Netaji Bhavan here on his 125th birth anniversary, Banerjee attacked the Centre for abolishing the Planning Commission and setting up NITI Aayog in its place. "Why the national Planning Commission, which was conceptualised by Netaji in independent India, was dissolved?"

These grand celebrations by both TMC and BJP on Netaji's birthday come ahead of West Bengal assembly elections scheduled to be held in the coming months.