The former TMC MP was arrested in November 2013 for his alleged involvement in the two chit fund scams. 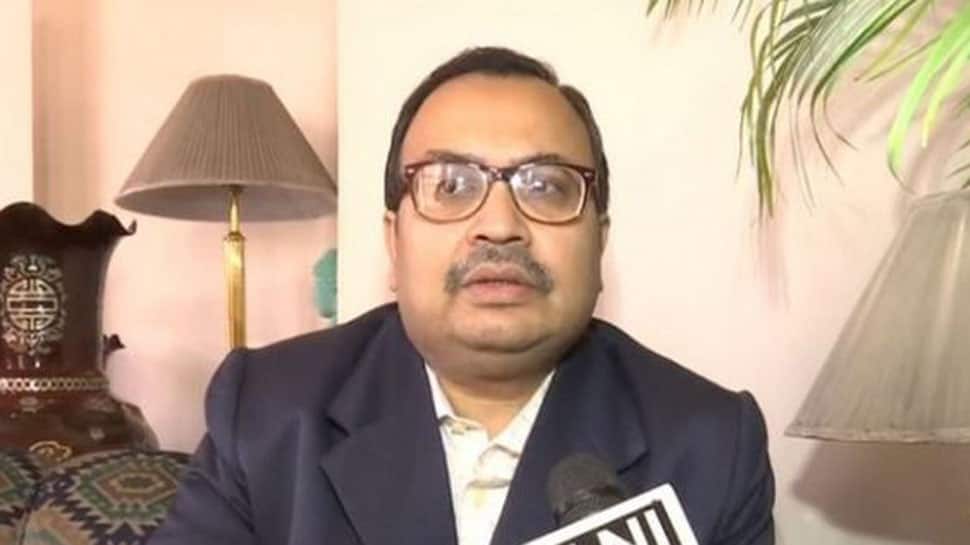 SHILLONG: Former Trinamool Congress (TMC) MP Kunal Ghosh on Tuesday said that many conspirators in Saradha and Rose Valley chit fund scams
are still outside the purview of CBI probe.

It is to be noted that Ghosh was interrogated with Kolkata Police Commissioner Rajeev Kumar by the CBI in chit fund scams.

"I have tried to help the investigation since the beginning. This time also, I have tried my best to answer their questions. Many conspirators are still outside the purview of the probe and arrest," Ghosh told IANS.

The former TMC MP was arrested in November 2013 for his alleged involvement in the two chit fund scams. He was granted interim bail in 2016 by the Calcutta High Court.

Ghosh had also claimed former Trinamool Congress leader Mukul Roy, who is now in the BJP,  was also involved in the Saradha ponzi scam.

Commenting on Kumar's interrogation by CBI, Ghosh said: "The complaints that were there for a long time were raised during the interrogation sessions and the good thing is Kumar had to listen to my complaints, which he earlier refused to. This (interrogation) should have happened long ago. It has been delayed a lot,` he said.

Ghosh and Kumar were questioned together by the CBI on Sunday and Monday, IANS reported. "They raised certain issues that they came across during the investigation and asked both of us to individually respond to that. They have recorded my statements and asked counter questions to Kumar on the basis of it," Ghosh said.

PM Modi apologises for late lunch due to him, schoolgirl charms with her witty reply - Watch