The weather department predicted that Western Uttar Pradesh is expected to receive normal rain, whereas, Eastern UP may get heavy showers. 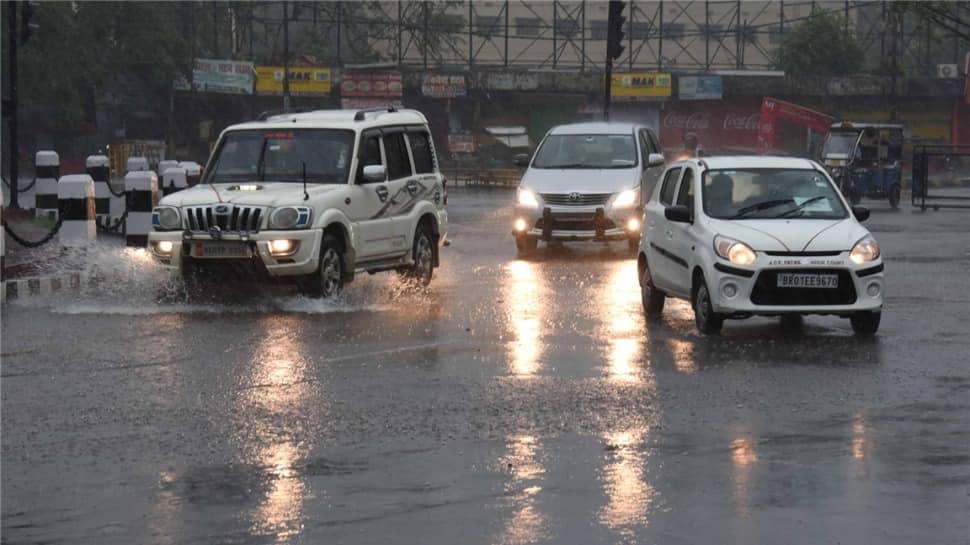 New Delhi: The India Meteorological Department (IMD) has predicted that the monsoon is likely to arrive in Uttar Pradesh by the third week of June.

The weather department on Sunday (June 6) said that Western Uttar Pradesh is expected to receive normal rain, whereas, Eastern UP may get heavy showers.

Meanwhile, the Southwest Monsoon on Sunday further advanced into more parts of the central Arabian Sea and central and northeast Bay of Bengal.

"Due to strengthening of southwesterly winds and a cyclonic circulation over Sub-Himalayan West Bengal and neighbourhood in lower tropospheric level, fairly widespread to widespread rainfall activity very likely over Northeastern states and adjoining East India during next 4-5 days," the weather department stated on Sunday.