MCOCA is a law enacted by the state of Maharashtra to battle against the menace of organised crime and terrorism. 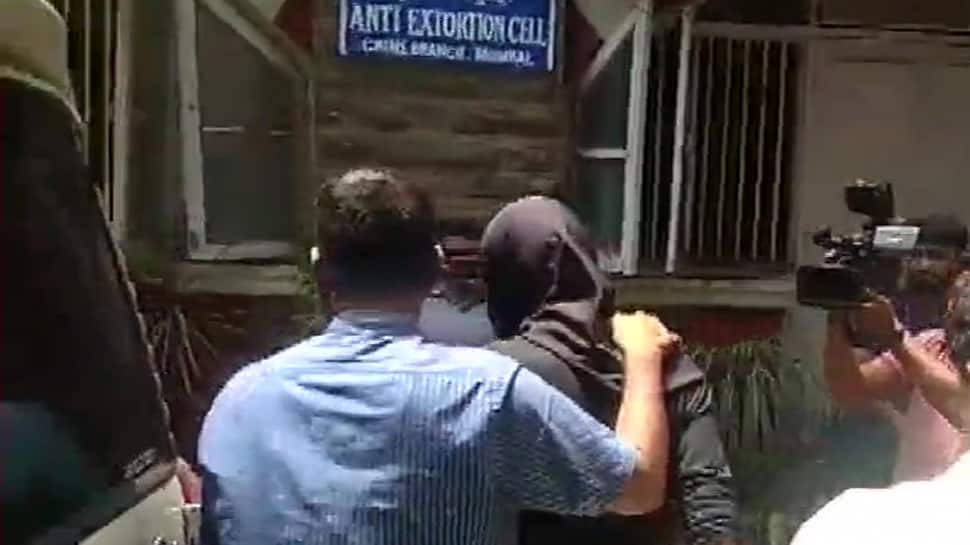 Mumbai Crime Branch on Monday invoked Maharashtra Control of Organised Crime Act (MCOCA) against Dawood Ibrahim's nephew Rizwan Kaskar and two others. Kaskar had been arrested bu the anti-extortion cell last week while he was attempting to leave the country.

While Kaskar has been arrested in connection with an extortion case, cops say the ring leader of the nexus is Chota Shakeel and Fahim Muchmuch who are still wanted in the case.

MCOCA has been invoked because there are more than two cases against the ring leader.

In the last 10 years, more than 100 cases have been registered against Chota Shakeel and 50 cases against Fahim Machmach.

Recent months have seen several breakthroughs for Indian law enforcement agencies with the deportation and arrest of Ahmed Raza Wadharia being one of the biggest. Raza is believed to be a close aide of Machmach. Rizwan is also believed to have links with Raza.

Dawood, however, remains at large. Wanted in connection with the 1993 Mumbai serial blasts case, he is suspected to be in hiding in Karachi. Recently, new and exclusive pictures of Dawood in Pakistan had surfaced. While there have been several proofs, Pakistan has repeatedly denied the presence of the 51-year-old don on its land.