According to the DGP, directive to ban Namaz at public places is already in place in Aligarh and Meerut and the same will be extended to all cities and towns across Uttar Pradesh. 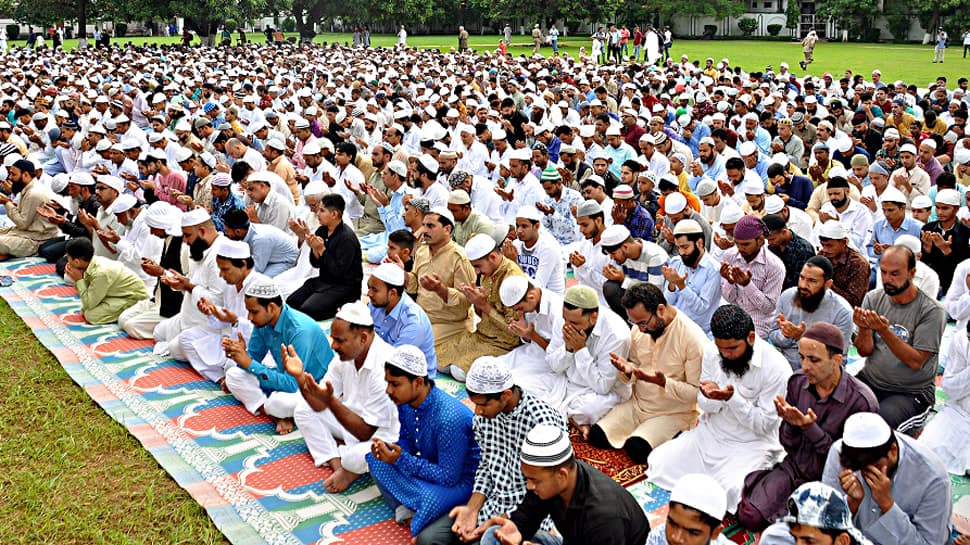 Uttar Pradesh Director General of Police Om Prakash Singh on Wednesday declared that a state-wise ban would be imposed on offering of Namaz at public places. The top cop said that no permission would be granted for such gathering in any part of Uttar Pradesh.

According to the DGP, such directive is already in place in Aligarh and Meerut and the same will be extended to all cities and towns in the state.

In December 2018, a similar directive was issued by the Gautam Budh Nagar police. The police had issued an order directing the managers of industrial units and multi-national companies to restrict their employees from offering prayers in open public spaces in Sector 58, which caused inconvenience to the general public.

A notification issued in this regard had said, “The Noida Police have issued a notice asking companies to ensure that no religious activities are carried out in a park in Sector-58 by their employees, that includes Friday Namaz.”

However, as the order triggered a controversy, a senior police official had clarified that the notice was not meant for any “particular religion”.

There were also reports that at least a dozen companies in Sector 58 of Noida had been served the notice by the concerned police station.

The notice by the Noida police had triggered angry reactions from opposition leaders, including AIMIM chief Asaduddin Owaisi. He had said that while the UP Police “showered petals on Kanwariyas”, it feared disruption in peace and harmony with people offering Namaz once a week.

Earlier in 2018, there had also been a controversy over the issue in Haryana when Chief Minister Manohar Lal Khattar said that one should offer Namaz in mosques and Eidgahs instead of public places and if there is a shortage of places for offering Namaz, then it should be offered at the personal place.