The bail order of all the four TMC leaders who were arrested in the Narada scam has been stayed by the Calcutta High court. 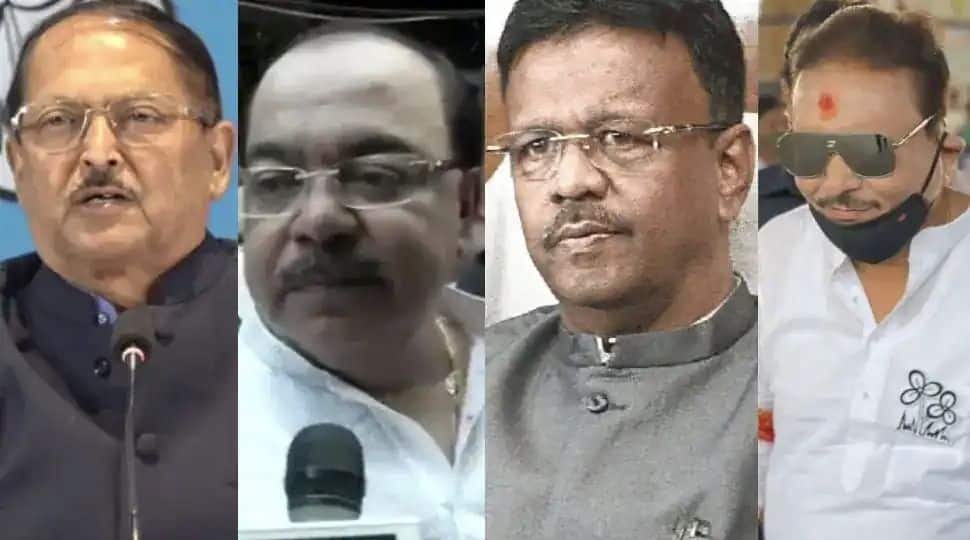 Kolkata: A special CBI court on Monday (May 17) evening granted bail to all four TMC leaders arrested in connection with the Narada case. In a recent development, the bail order of all the four TMC leaders who were arrested in the Narada scam has been stayed by the Calcutta High court. All the arrested accused will have to stay in Judicial Custody of the Central agency till Wednesday, May 19.

The bail order was approved by the Bankshal court was later challenged by the CBI in Calcutta High Court. The Trinamool Congress (TMC) accused the BJP-run Centre of using the CBI for political vendetta due to the saffron party's recent loss in the assembly election after the agency arrested the four leaders, who were allegedly caught on camera while taking bribes in the 2014 sting by a news channel.

The CBI office at Nizam Palace in Kolkata became the latest political battleground in the state as chief minister Mamata Banerjee arrived along with the kin of these politicians and demanded that she also be arrested while angry protestors gathered at the site, defying the ongoing coronavirus lockdown, and hurled stones and bricks at security personnel.

Calcutta High Court stays the bail of all four leaders - the then ministers of West Bengal govt - who were arrested by CBI in Narada case. Next hearing on Wednesday, 19th May.

The agitators also burnt tyres and blocked roads in several other parts of the state, including Hooghly, North 24 Parganas and South 24 Parganas districts.