While an official confirmation is still awaited on the rejig, the Cabinet reshuffle is likely to be held this week in the run-up to Parliament’s monsoon session, which is scheduled to commence from July 19. 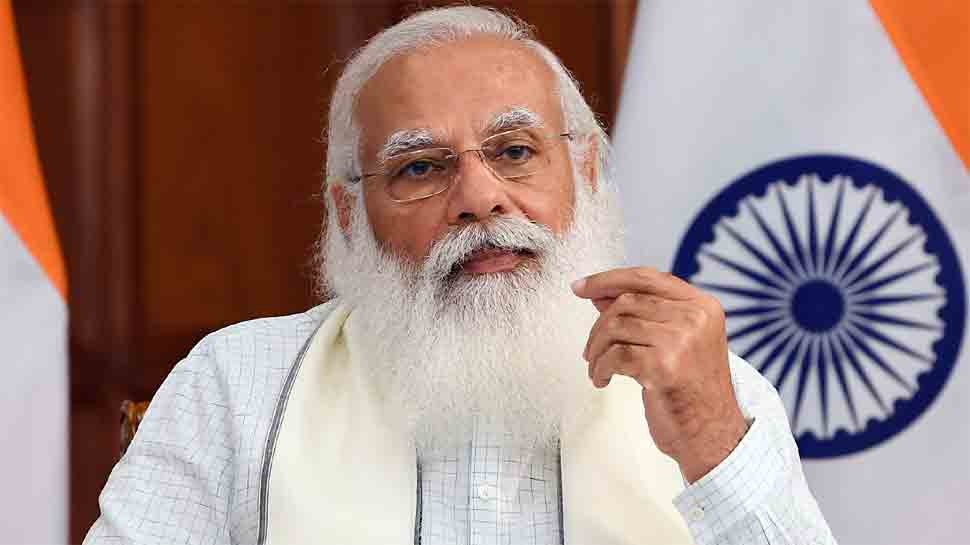 New Delhi: The reshuffle and expansion of the union council of ministers, the first in the second term of Prime Minister Narendra Modi, is likely to see record inductions of members from OBC and Scheduled Caste communities. As per the buzz, a massive cabinet reshuffle exercise is expected at around 6 pm on Wednesday.

According to reports, the reshuffle and expansion will take place either on July 7 evening or July 8 morning. Sources said PM Modi is all set 'to induct record representation of OBCs and SCs in the new council of ministers.

They said the council of ministers may see 15 to 20 members from SC and OBC communities 'and members from non-dominant smaller communities are also likely to find a place'. Representatives for women will also see an increase, as per the report.

The report added that PM Modi's new council of ministers will also see the representation of sub-regions of states with an idea to empower the smallest regions of the country. The emphasis is on inducting youth, sources told ANI the average age of the Cabinet will come down after the rejig.

The reshuffle will also lay emphasis on experience and education, which means more professionals, PhDs, MBAs and postgraduates will find a place.

Leaders with long administrative experience, who had run ministries and were legislators for long terms, will reportedly be given preference in the new cabinet of Prime Minister Modi.

Below is the list of probable ministers in the new cabinet of PM Narendra Modi: