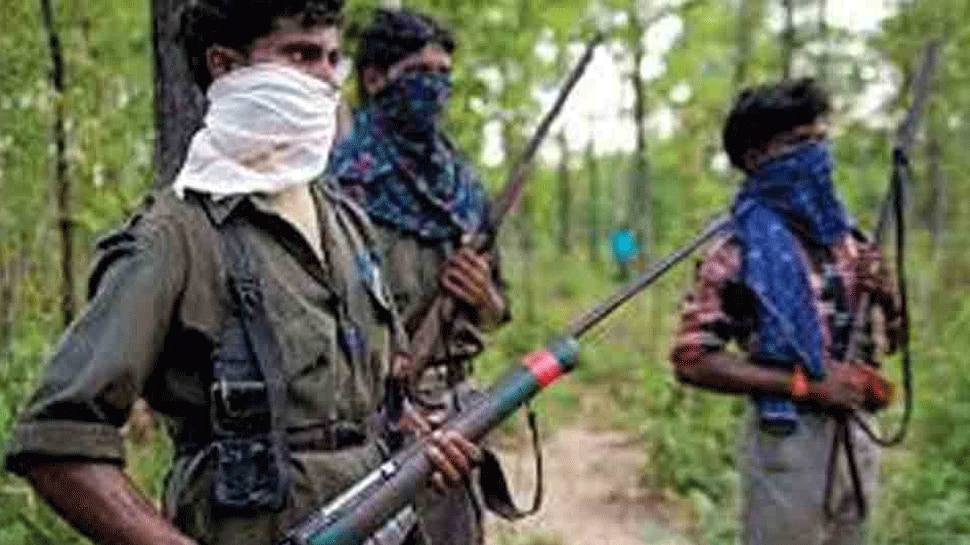 They also thrashed the constable's sister and snatched her mobile phone before fleeing the spot, he said.

The constable, who was last year recruited in the DRG, the anti-Naxal force of the state police, was not in the house as he stays in his units camp in Dantewada, he said.

Pallava said Naxals seemed to be frustrated after the district police last month launched the Lon Varratu campaign under which posters and banners of the rebels, who carry cash rewards on their heads, are being put up in their native villages.

The posters mention their names and appeal to the rebels to join the mainstream, he said.

As part of the drive, the police recently put up posters of some Naxals in Gumiyapal village following which 15 to 20 ultras tried to contact the police to surrender, the official said.

"Some Naxals who did not want this to happen suspected that Ajay Telam was behind the move and therefore, targeted his family," he said.

Search was underway for the constable's parents and the police were also trying to take the help of locals to secure their release, he said.

Pallava said the incident shows the desperation of Naxals who are losing their support base in Bastar region. They are targeting family members of the police personnel out of frustration, he said.