NCB Zonal Director Sameer Wankhede and his team of five officers were attacked by a group of drug peddlers in Mumbai on Monday. 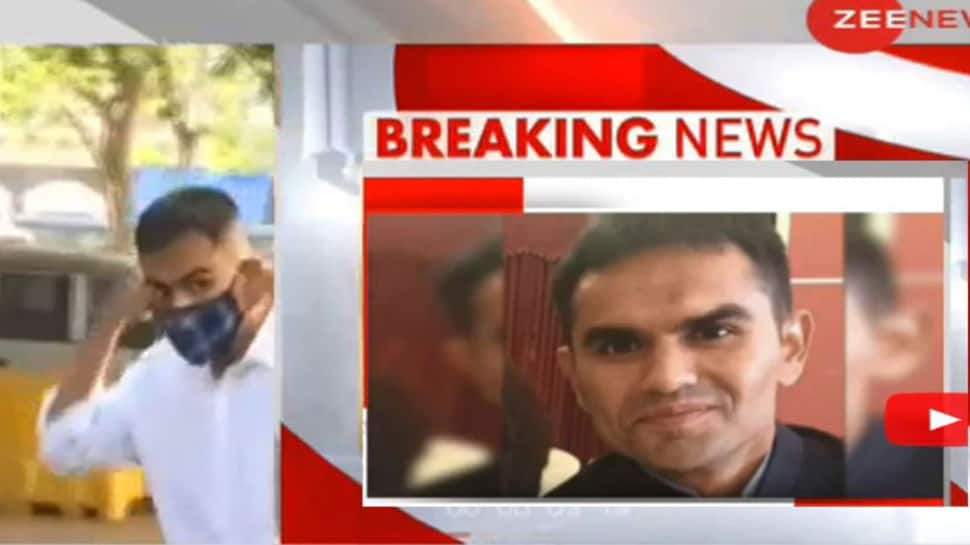 In a shocking incident, Narcotics Control Bureau (NCB) Zonal Director Sameer Wankhede and his team of five officers were attacked by a group of drug peddlers in Mumbai's Goregaon area on Monday (November 23).

Sources told Zee Media that Wankhede and his team were attacked by around 60 people. It is learnt that two NCB officials got seriously injured in the attack. The NCB officials have gone to arrest a drug peddler named 'Carry Mandis'. Mumbai Police reached the spot to bring situation under control and protect the NCB officials from the attackers.

Mumbai Police have arrested 'Carry Mandis' and three of his associates and a caseaites and a case has been resgitered under IPC Sec 353 against the accused.

Acting on a tip-off, the NCB on Saturday raided the production office and house of Bharti Singh and recovered cannabis from both places. Bharti was arrested on Saturday, while her husband Haarsh was arrested by the NCB on Sunday. Both Bharti and Haarsh are currently behind bars and their bail plea will be heard  on Tuesday.

Read: Bharti Singh and Haarsh Limbachiyaa's bail pleas to be heard on Tuesday

Bharti Singh and Haarsh Limbachiyaa were sent to judicial custody till December 4 by a Mumbai court on Sunday. "Charges of consumption of drugs have been invoked against them," Wankhede had said.

The NCB has been probing the alleged drug use in Bollywood after the death of actor Sushant Singh Rajput in June on the basis of WhatsApp chats involving drugs.