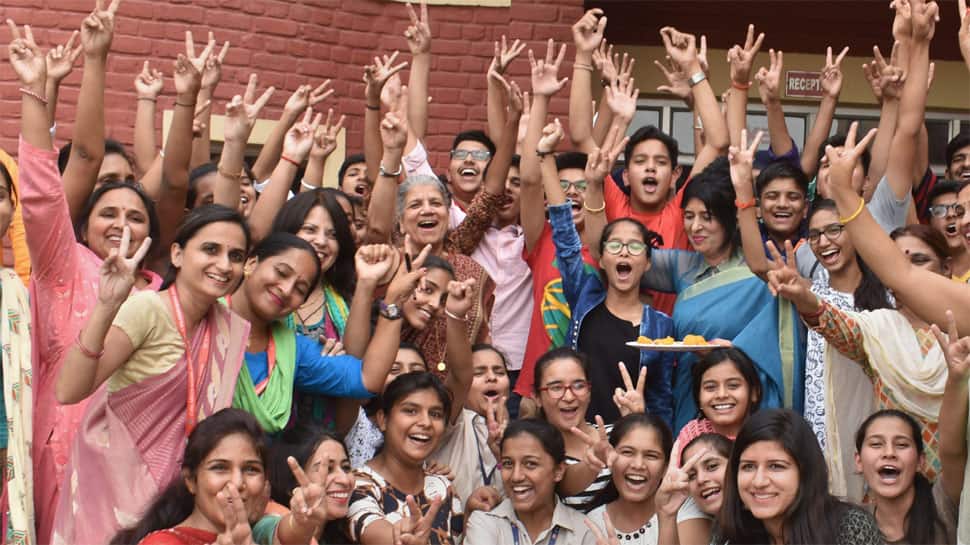 NEET 2019 results were announced on Wednesday. Rajasthan-based Nalin Khandelwal topped the test, followed by Delhi's Bhavik Bansal and Uttar Pradesh's Akshat Kaushik.  Khandelwal scored the highest marks of 701 (99.9999291 percentile) while both Bansal and Kaushik scored 700 (99.9997873 percentile). Telangana-based Madhuri Reddy G, with AIR rank 7 and 695 marks (99.9993620 percentile), is the only girl to make it to the top ten.

The Directorate General of Health Services (DGHS) will now conduct the counseling for 15% All India Quota Seats, Deemed Universities, Central Universities, Seats of ESIC (Employees' State Insurance) and AFMC (Armed Forces Medical College), Banaras Hindu University and Aligarh Muslim University. Details for the same will soon be available on mcc.nic.in. “Candidates will apply for 15% All India Quota seats as per the directions of DGHS and Counselling will be stopped once the seats are exhausted,” added notice.

The All India merit list has been prepared in percentile determined on the basis of highest marks secured in the NEET exam for All India Quota Seats, State Government Quota Seats, State/Management/NRI Quota Seats in Private Medical/ Dental Colleges or any Private/ Deemed University and Central Pool Quota Seats.

The test was held in 11 languages. Over 12 lakh attempted the exam in English language, followed by Hindi with 1.7 lakh examtakers.