However, the public prosecutor, appearing for police, told Additional Sessions Judge Ajay Kumar Jain that the convicts are only adopting 'delaying tactics'. 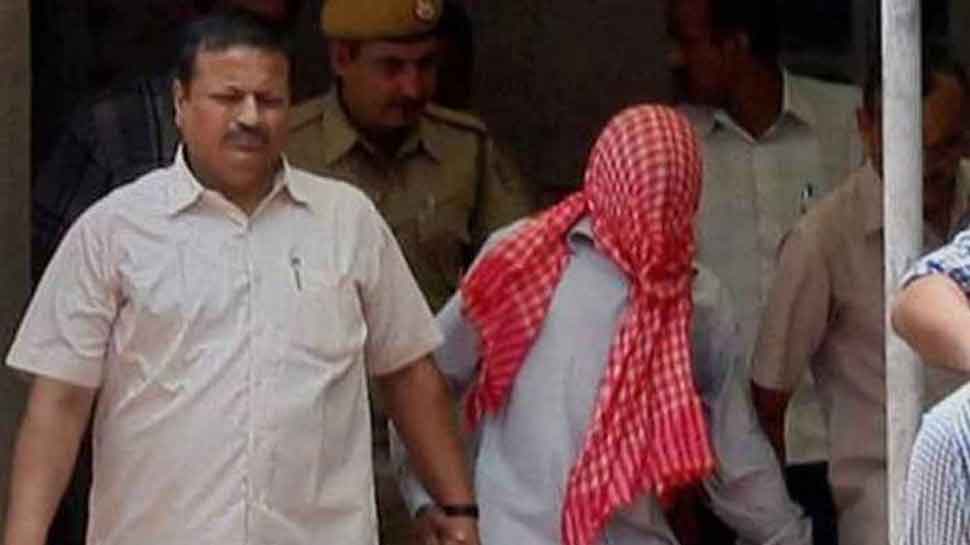 New Delhi: The lawyer of the Nirbhaya rape accused on Saturday (January 25) told the Delhi's Patiala House Court that one of the convicts Vinay Sharma was being slow poisoned and was hospitalised, adding that his medical reports were not supplied.

Advocate AP Singh made the claims during the court hearing today. Singh has filed an application in the Patiala court accusing the Tihar Jail administration of causing a delay in filing mercy petitions for the convicts, by holding on certain documents. Singh moved an application on January 24 alleging that the jail authorities are yet to give the documents which are required to file the mercy petition for Vinay Kumar Sharma (26) and curative petitions for Akshay Kumar Singh (31) and Pawan Singh (25).

However, the public prosecutor, appearing for police, told Additional Sessions Judge Ajay Kumar Jain that the convicts are only adopting 'delaying tactics', according to the PTI.

The Supreme Court recently dismissed the curative petitions of other two convicts -- Vinay and Mukesh Singh (32). Mukesh's mercy petition was rejected by the President earlier this month. The hanging of all four is to take place on February 1 at 6 am, according to the court order.

On December 16, 2012, a 23-year-old paramedic student, referred to as Nirbhaya, was gang-raped and brutally assaulted in a moving bus in south Delhi by six people. All the six accused were arrested and charged with sexual assault and murder. One of the accused was a minor and appeared before a juvenile justice court, while another accused committed suicide in Tihar Jail.

Four of the convicts were sentenced to death by a trial court in September 2013, and the verdict was confirmed by the Delhi High Court in March 2014 and subsequently upheld by the Supreme Court in May 2017, which also dismissed their review petitions.

The juvenile involved in the crime was convicted by a juvenile justice board and released from a reformation home after serving a three-year term.