No bomb blasts in country in last 4 years, must acknowledge it: Sadhguru

He thanked security forces for making a determined effort to tackle terror. 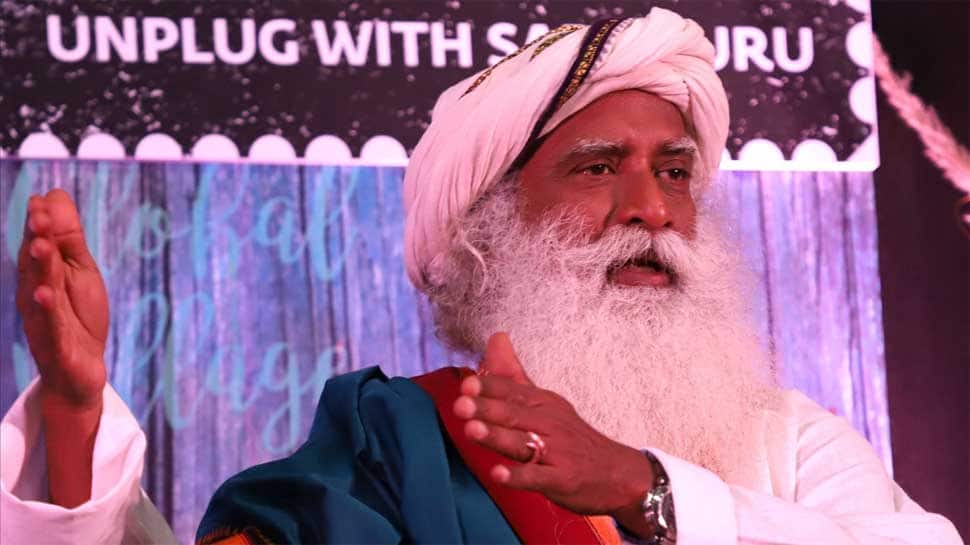 "We must know and acknowledge and appreciate and enjoy one thing... That in the last four years there have been no bomb blasts in the country.. Whatever is happening is only in the border area and unfortunately in Kashmir," Sadhguru told reporters here.

"Thanks to the security forces, a determined effort is being made in that direction (to tackle terror)," he said.

Sadhguru is scheduled to take part in the seventh session of "Youth and Truth" series at NALSAR University of Law on September 18.

To a query on rape incidents, he said that society must be willing to debate how to handle human sexuality. "This has to be addressed," he said.

On drug abuse by the younger generation, he said this was the time to really to come to terms on what can be done at all levels.

He said the market (for drugs) can be destroyed if a sporting culture was introduced in the country and yogic practices, meditation are introduced early on in a child's life.

When asked about the suicidal tendencies of young students, Sadhguru said this is an unfortunate reality in the country that almost every hour one youth below 25 years of age is committing suicide.

"In 2017 over 18,600 suicides below 18 years of age were reported and out of this over 7,000 (suicides) were below 15-years of age. When 12, 13 and 14-year-old children commit suicide obviously we are doing something very wrong with our society. We have done something very fundamentally wrong. We need to look at ourselves, our education systems. Children are being put through what is like an education factory and there is a need for children to be raised like a garden," he stressed.

Recently the Centre had announced that 50 per cent of the time in school would be spent on sports, art music and the remaining would be academic, which would be a big relief, he noted.

To another query on politics on campus, Sadhguru said, responsible political parties must take a stance that they would not mess with the University students and allow them to study.

"..Debates, discussions can continue.. But you should not take a political stance when you are still a University student.. Do not join this party or that party too early because democracy will be alive only when you don't belong to a clan," he added.