Several areas of Uttar Pradesh like Meerut and Firozabad have been dealing with outbreak of dengue and viral fever for the past few weeks, that have claimed lives, including those of children 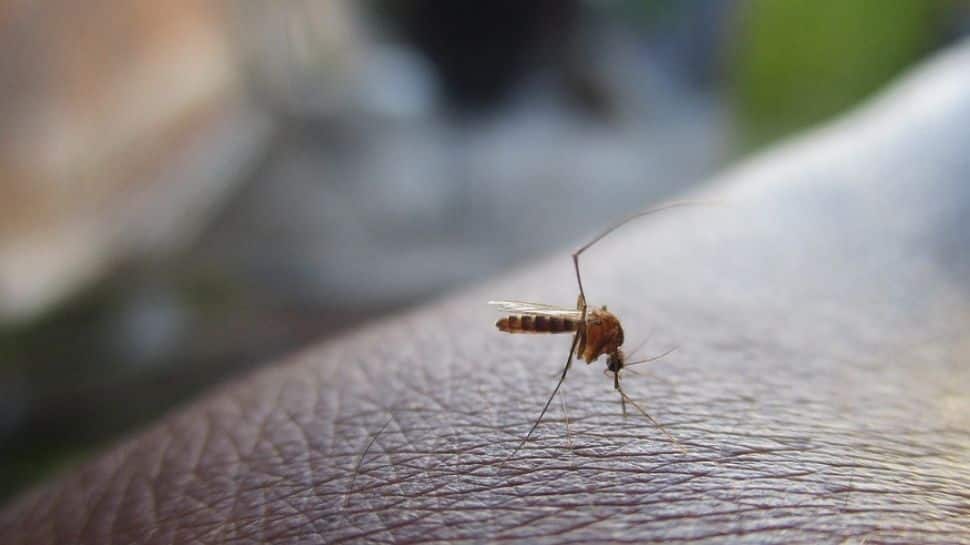 Noida: Noida residents are on alert as Gautam Budh Nagar now has at least 13 dengue cases, as per officials, with two fresh cases being reported on Friday (September 17).

According to a report in the Times of India, Noida has gone from 0 to 13 dengue cases in just a span of 3 days. “Since September 6, the Child PGI has reported five dengue cases (till September 15), and the district hospital has reported eight cases. Some suspected dengue cases have also been reported at the Government Institute of Medical Sciences (GIMS) in Greater Noida, but because they tested negative for enzyme-linked immunosorbent assay (Elisa), they are not being counted in the district tally,” said Rajesh Sharma, district malaria officer, Gautam Budh Nagar, was quoted by the Hindustan Times.

Three scrub typhus cases have also been reported from the district while malaria cases is more than 20.

This has sent alam bells ringing in the city, as many areas of UP like Firozabad have reported dengue outbreaks and deaths. On Friday, two more deaths due to viral fever and dengue were reported from UP's Firozabad, taking the district's fatality count to 62, according to official records. A woman died from dengue on Thursday while a child died on Friday. Additional Director (Health) Dr AK Singh said several teams are working to control the outbreak of viral fever and dengue.

Not very far from Noida, Meerut has also reported several dengue cases. Amid the dengue outbreak in several districts of Uttar Pradesh, Meerut on September 17 reported 83 active cases with eight new cases (in 24 hours), said the Chief Medical Officer (CMO), Meerut, Dr Akhilesh Mohan.  Mohan said there are a total of 142 cases of dengue in Meerut with 83 active cases. So far, 59 patients have recovered.

As per a report released by Kanpur Chief Medical Officer (CMO), the district reported five new dengue cases on Wednesday (September 16). Out of the total 108 cases, 84 cases have been reported in the rural areas of the district. Earlier, Uttar Pradesh health minister Jai Pratap Singh informed that the state government is taking all the possible steps to control the outbreak of viral fever in the state.