Operation Desert: 2 arrested for supplying military info to Pakistan's ISI; one was honey-trapped by woman agent 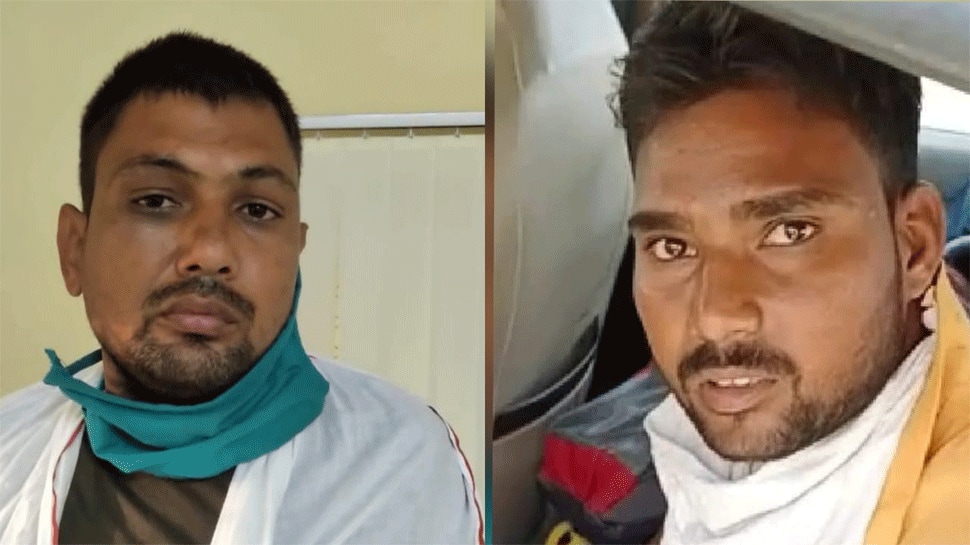 One of the Indians was honey-trapped by a Multan-based female Pakistani woman ISI operative on social media. The female ISI operative ran a pseudonymous Facebook account, pretending to be a Hindu woman 'Anoshka Chopra' based in India.

Official sources said that based on intelligence input provided by Lucknow based Military Intelligence, Rajasthan Police nabbed Vikas Kumar (29), a civil defence employee at an Army Ammunition Depot and Chiman Lal (22), a civil contractual employee of Army's Mahajan Field Firing Range (MFFR). Both have been accused of working as spies for Pakistan's ISI and passing sensitive information in exchange for money.

Last year in August 2019, the Military Intelligence Lucknow unit had ascertained about espionage agent Vikas Kumar who was passing military information to his handlers in Pakistan. It was also found that Kumar was receiving payments in three of his own and his brother's bank accounts.

The MI Lucknow unit shared the case with Rajasthan Police Intelligence in January 2020 and an operation code-named 'Desert Chase' was launched to monitor and analyse the movement of Vikas Kumar and Chiman Lal, though which Kumar was acquiring photos of a 'water distribution register' at a water point/ pump house in MFFR on daily basis.

During the interrogation, Kumar revealed that his female Facebook friend, a Pakistani Intelligence Operative (PIO), was using an Indian WhatsApp number and claimed she was working at Canteen Store Department (CSD) headquarters in Mumbai. He further revealed that he joined several WhatsApp groups on her requests and there were many serving defence and civil defence employees in them. He confessed to having received at least Rs 75,000 in exchange for passing information, out of which he paid Rs 9,000 to Chiman Lal.

According to sources closed to the development, despite being warned by 'someone' that all the WhatsApp groups were 'fraud', he continued to pass them sensitive crucial information until June 7.

The Rajasthan Police will produce both the accused before a local court soon.