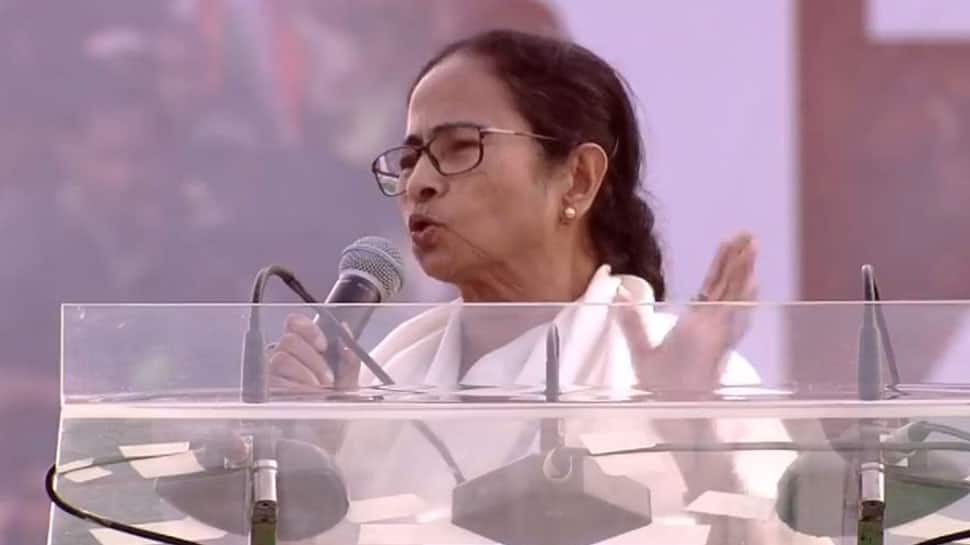 Minutes after holding a mega rally of the opposition leaders in West Bengal's Kolkata, Chief Minister Mamata Banerjee on Saturday announced that the opposition parties will form a committee to suggest electoral reforms to the Election Commission (EC) before the Lok Sabha polls.

Leaders from over a dozen opposition parties came together vowing at the rally to put up a united fight in the coming Lok Sabha elections and oust Prime Minister Narendra Modi from power.

Over 20 leaders, including two from the Congress, attended the show of unity organised by Trinamool Congress leader and West Bengal Chief Minister Mamata Banerjee. "The BJP government has crossed its expiry date,? she said.

The leaders called for putting the differences between the parties aside and said they can decide on the issue of prime minister's post after the elections.

Some suggested that the opposition should aim at putting up a joint candidate against the BJP nominee in every constituency. They also decided to hold more joint rallies ahead of the elections, which are to be held by May. The next public meetings will be in New Delhi and Andhra Pradesh capital Amravati.

The two top Congress leaders, party president Rahul Gandhi and UPA chairperson Sonia Gandhi, skipped the Kolkata rally. But the party was represented by Mallikarjun Kharge and Abhishek Manu Singhvi. Khare, who is the leader of the party in the Lok Sabha, read a message from Sonia Gandhi wishing success to the rally.