Over 80 per cent adolescents in India suffer from hidden hunger: UNICEF

Over 80 per cent adolescents in India suffer from 'hidden hunger', a form deficiency of one or more micronutrients such as iron, folate, zinc, vitamin A, vitamin B12 and vitamin D, according to a new UNICEF report released on Thursday. 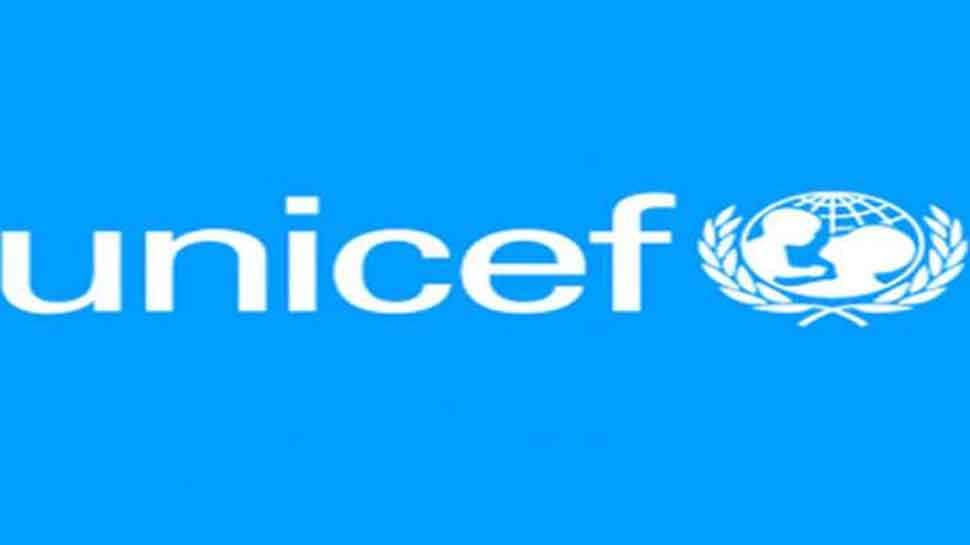 NEW DELHI: Over 80 per cent adolescents in India suffer from 'hidden hunger', a form deficiency of one or more micronutrients such as iron, folate, zinc, vitamin A, vitamin B12 and vitamin D, according to a new UNICEF report released on Thursday.

Further, half of India’s adolescents between the ages 10 and 19, – almost 63 million girls and 81 million boys – are either short, thin, overweight or obese said the report released in a high-level meeting at the NITI Aayog, together with UNICEF India.

The UNICEF's report titled 'Adolescents, Diets and Nutrition: Growing Well in a Changing World', is based on the recently released Comprehensive National Nutrition Survey (CNNS).

The new report reveals that almost all adolescents in India have unhealthy or poor diets. This is the main cause of all forms of malnutrition.

The new report reveals that almost all adolescents in India have unhealthy or poor diets and it is the main cause for all forms of malnutrition.

"Fruits and eggs are consumed daily by less than 10 per cent of boys and girls. Over 25 per cent of adolescents reported no consumption of green leafy vegetables even once a week," the report said.

The report further said that milk products are consumed by 50 per cent of adolescents daily.

"Growing incomes and increased spending on food have translated to greater consumption of fried foods, junk foods, sweets and aerated drinks. Today, 10 to 19-year-olds in every Indian state face an increased risk of diabetes and heart disease," it said.

"More girls suffer from shortness than boys. Anaemia affects 40 per cent of adolescent girls, compared to 18 per cent of boys, and worsens as they get older," the report asserted.

The findings reveal that nearly 25 percent of girls and boys do not receive any of the four school-based services which include mid-day meal, biannual health check-ups, biannual deworming and weekly iron folic acid supplementation.

The report also recognizes how important it is that meals and snacks at home be nutritious. Campaigns on healthy food choices should be centered around the promotion of a variety of items in appropriate proportions at home, it suggested.

"Risks for non-communicable diseases are established in childhood and adolescence. For example, diabetes, cardiovascular diseases, and hypertension among adolescents is increasing," the report said.

The report recommends that adolescents themselves be supported as mobilizers and co-implementers at schools and other platforms they access, to spread the right nutrition messages to aid India’s Jan Andolan to end malnutrition.