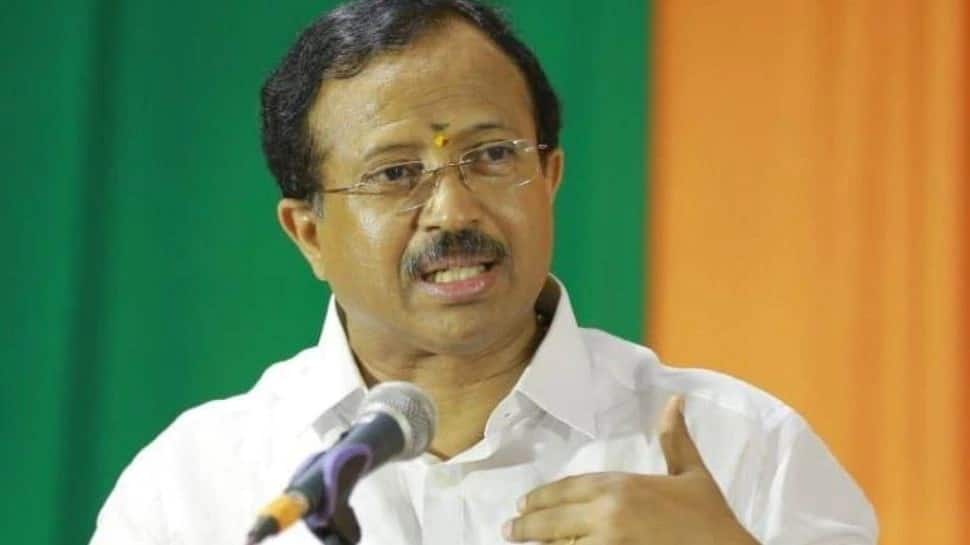 New Delhi: With Kerala constantly reporting well over half of the country's daily COVID-19 cases, the BJP on Wednesday accused the Left government in the state of doing little to mitigate the health crisis and being busy in "covering it up" through motivated propaganda.

BJP spokesperson Tom Vadakkan said Kerala is in the grip of COVID-19, and the state government is busy covering it up.

"Especially the newsreader turned health minister is busy reading the wrong script and spreading disinformation that everything is hunky-dory in Kerala," he said.

The reality is that while the disease in almost all other parts of the country is under control, little effort is being made to curb it in the state, he claimed.

Alleging that the state government has launched a "massive cover-up" by spreading disinformation, he said the people of Kerala are suffering.