PM-CARES fund can neither be brought under the ambit of Right to Information (RTI) Act as a public authority nor can it be listed as a State. 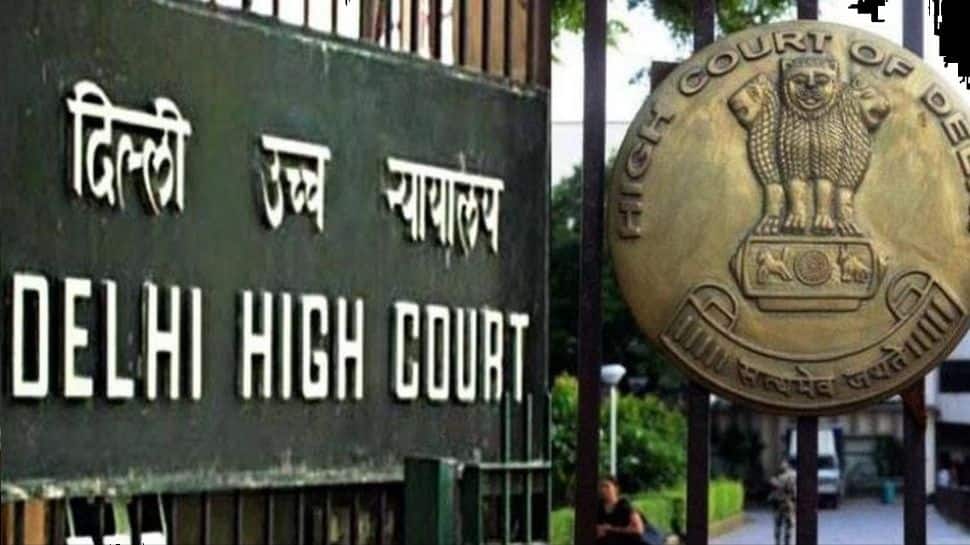 New Delhi: The Union government and the Prime Minister’s Office (PMO) told the Delhi High Court that the Prime Minister’s Citizen Assistance and Relief in Emergency Situation Fund (PM-CARES Fund), a charitable trust under the law, is not a fund of the Government of India. The Centre also added that the PM-CARES fund can neither be brought under the ambit of Right to Information (RTI) Act as a public authority nor can it be listed as a State.

The statement came in response to the pleas in the court seeking to know the legal status of the PM-CARES fund. The Centre in an affidavit told a bench of chief justice DN Patel and Jyoti Singh that the fund was set up as a public charitable trust, and not created by or under the Constitution of India.

According to a report in the Hindustan Times, the Centre, while opposing the pleas, told the court that the fund was neither intended to be or owned, controlled or substantially financed by the Union government, any state government, or any instrumentality of any government.

“…that PM CARES Fund is not a “public authority” under the ambit of Section 2(h) of the RTI Act and therefore the present petition is liable to be dismissed,” the Centre said in its affidavit submitted on September 14, 2020, adding, there is no control of either the central government or any state government/s, either direct or indirect, in functioning of the Trust in any manner whatsoever,” it added.

Additionally, a lawyer Samyak Gangwal sought to declare the PM CARES Fund a “State” under the Constitution, believing that this will ensure transparency in its functioning. The matter was scheduled to be heard on Wednesday but was not taken up. The next date of hearing is September 27.

It may be noted that the PM-CARES fund was created by the Prime Minister of India on March 27, 2020 to extend assistance to the people in the wake of the ongoing COVID-19 pandemic. However, it faced a lot of resistance from activists, lawyers and the political parties who had questioned the transparency of the donations.

Indian diaspora has distinguished itself across the world: PM Narendra Modi in US