Home Minister Amit Shah said that Prime Minister prefers to rest and take a bath at airport terminals instead of staying in luxury five-star hotels during his foreign transit. 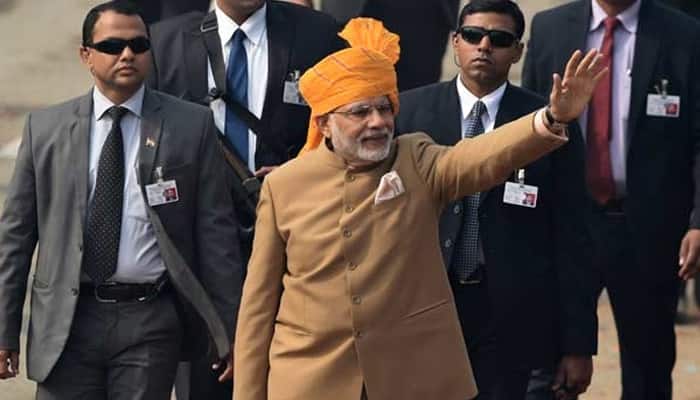 NEW DELHI:  Union Home Minister Amit Shah on Wednesday (November 27) said that Prime Minister follows a very disciplined regime in his personal as well as public life and said that the prime minister prefers to rest and take a bath at airport terminals instead of staying in luxury five-star hotels during his foreign transit.

"In his personal and public life, PM Modi has followed a very disciplined regimen. For instance whenever PM Modi goes on state visit abroad, he takes less than 20 per cent staff with him. Similarly, for the official delegation, he has discouraged using a large number of cars. Earlier officials were using separate cars.... now they use a bus or a large vehicle," Shah said.

Replying to the debate on the Special Protection Group (Amendment) Bill, 2019, Shah attacked the Gandhi family for misusing the security cover of Special Protection Group. He hailed PM Modi for never flouting the security blue book in the last 20 years. It is to be noted that PM Modi has been provided state security for the past two decades since he first became the chief minister of Gujarat.

"For some, security cover has been a status symbol. For some, security has become a trivial issue where norms are violated at will. But let's follow the example of Modiji who adheres to the security norms and protocols," the Home Minister said.

When Congress MP Gaurav Gogoi said that PM Modi violated the SPG protection in 2017 during a seaplane ride in Gujarat, Shah rejected the claim and said that the seaplane was checked and cleared by SPG and SPG personnel were present inside the seaplane too.

"The seaplane was thoroughly checked and cleared by the SPG and SPG personnel were deployed inside the seaplane. Besides. the objective of ride was to promote tourism in Gujarat. It was not a personal fun ride," he said.