In a major security lapse, 60 grams of suspicious white powder was found inside UP Assembly during ongoing session yesterday.  According to the reports, the white powder, PETN- a powerful explosive was kept under a seat of an MLA. Fortunately, the security personnel with the help of dog squad recovered it and avert the big mishap. 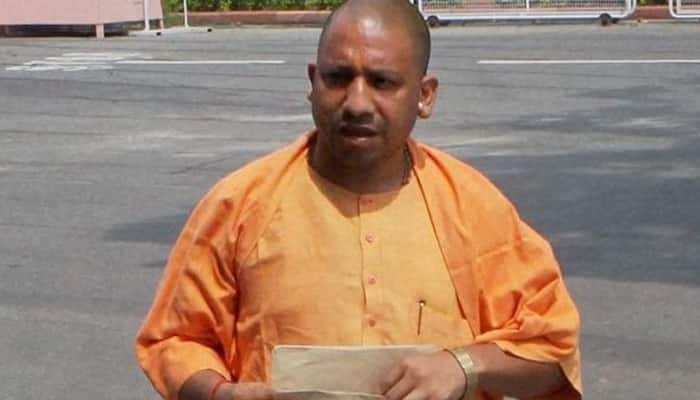 New Delhi: In a major security lapse, 60 grams of suspicious white powder was found inside Uttar Pradesh Assembly during ongoing session yesterday.  According to the reports, the white powder,  Pentaerythritol tetranitrate (​PETN) - a powerful explosive was detected near Leader of Opposition Ram Govind Chaudhary’s seat , wrapped in a plastic bag.

Fortunately, the security personnel including an anti-explosive team with the help of dog squad recovered it and avert the big mishap.

Following the incident, Uttar Pradesh Chief Minister Yogi Adityanath has called a high level meeting at 10:30 AM today. As per the reports, security officials have launched a probe into the matter.

Talking to Zee News, Naved Siddiqui said that the explosive was kept under the chair of Leader of Opposition. "If the Vidhan Sabha is not safe, then you can imagine the safety of common public," Siddiqui said.

On the other hand, state cabinet minister Siddharth Nath Singh said no need to panic about the matter. However, the incident has raised many questions on the security of the state assembly.

Reportedly, Police have arrested a man identified as Farhan Ahmad, who hails from Deoria. As per the reports, he had threatened to blow up the UP Assembly on August 15.

BJP MLA stokes controversy, says will stop Haj yatris from UP if Ram temple is not built in Ayodhya