Promote Indian music instead of western in schools: Shankar Mahadevan

Mahadevan said he is now trying to teach talented music aspirants, who hail from poor background, through his academy free of cost. 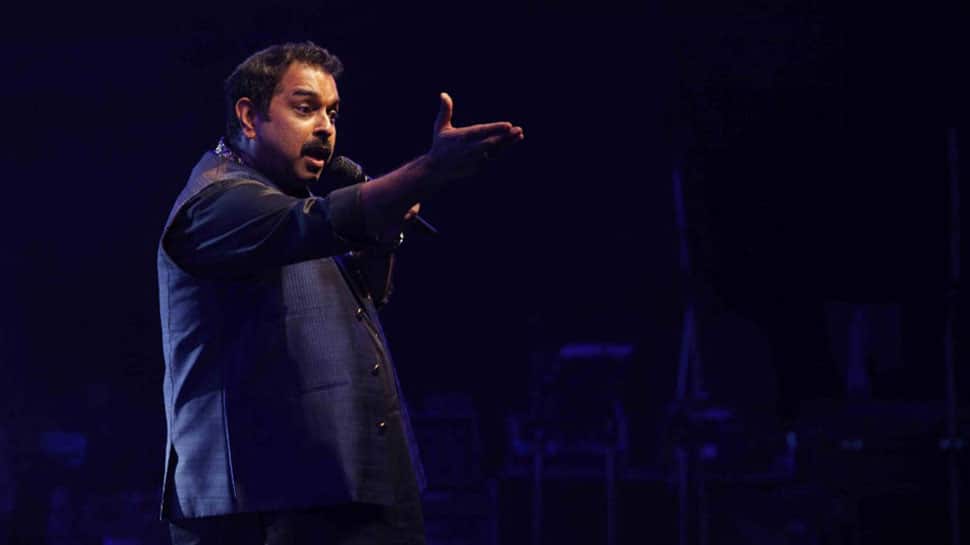 Mumbai: Noted Bollywood composer and singer Shankar Mahadevan has rued that English music is being taught in some schools of the country instead of the Indian classical music.

The "Breathless" singer said he is now trying to teach talented music aspirants, who hail from poor background, through his academy free of cost.

"Why English music is being taught in some schools? The government should make arrangements to promote Indian classical music among students," he told reporters here on Monday.

"I am working with many schools and at present, I have taken up the 'Inspire India' project to make music accessible to poor students through the 'Shankar Mahadevan Academy' free of cost," he said.

The music director was in Shirdi town of Ahmednagar district in Maharashtra along with his family members to offer prayers at the famous Saibaba temple.

He said his academy has been promoting Indian music in 76 countries across the world.

To a query about a single contestant winning music- related competitions on various TV channels, causing disappointment to other competitors, Mahadevan said the names of other participants remain in the minds of spectators and this gives them benefit in future. These contestants have also been earning by performing at various cultural events, birthday parties and marriage functions, he added.

What's next for Vijay Mallya after UK approves extradition to India