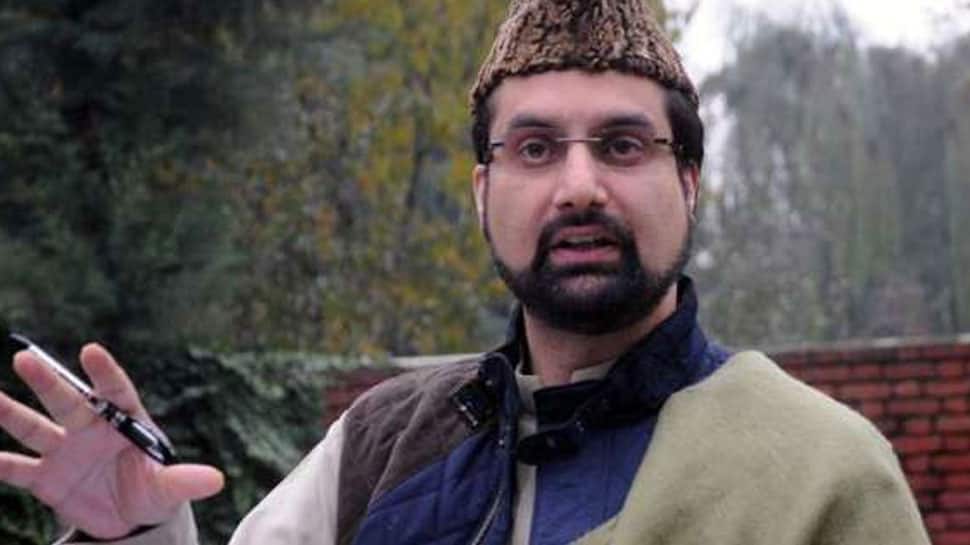 Days after the Pulwama terror attack in Jammu and Kashmir, in which 40 CRPF personnel were martyred, the Jammu and Kashmir administration on Sunday issued orders to withdraw all security covers and any government facilities provided to five separatist leaders in the state.

However, there is no mention of pro-Pakistan separatist Syed Ali Shah Geelani in the order.

According to the order, all security and vehicles provided to the separatists will stand withdrawn by Sunday evening.

No security forces or cover will be provided, under any pretext, to them or any other separatists said the order. If they have any other facilities provided by the government, they are to be withdrawn forthwith.

Police will review if there are any other separatists who have security or facilities which will be withdrawn immediately, the officials said.

The move comes after Thursday's attack, in which 40 CRPF personnel were killed and several others critically injured when a suicide bomber rammed a vehicle laden with explosives into their bus at Awantipora in Jammu and Kashmir's Pulwama district.

The Pakistan-based terror group Jaish-e-Mohammed (JeM) has claimed responsibility for the attack on the convoy of 78 vehicles that was on its way from Jammu to Srinagar.

Home Minister Rajnath Singh, during his visit to Srinagar on Friday, had said security given to people getting funds from Pakistan and its snooping agency ISI should be reviewed.

"Some elements in Jammu and Kashmir have links with the ISI and terrorist organisations. Their security should be reviewed," he had said after reviewing security in the aftermath of the dastardly terror attack in South Kashmir's Pulwama district.