Jakhar said the meeting will take place at Punjab Congress Bhawan at 3 pm on July 19. 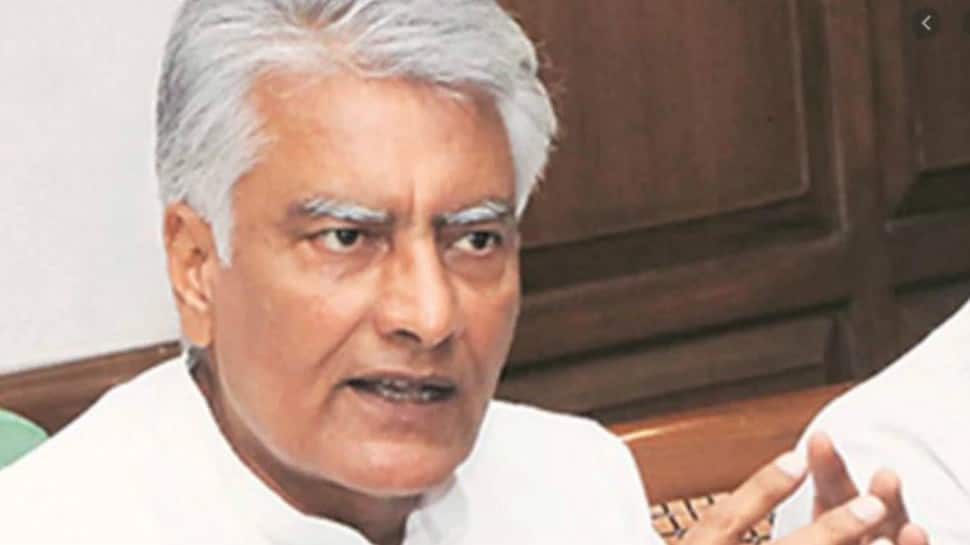 Chandigarh: Punjab Pradesh Congress Committee chief Sunil Jakhar will hold a meeting of party legislators and district unit presidents on Monday (July 19), ahead of the likely revamp of the state unit.

In a statement here on Sunday (July 18), Jakhar said in the meeting, all the MLAs and district presidents would pass a resolution stating that whatever decision the party high command takes regarding Punjab, would be acceptable to the entire state unit.

This resolution will then be sent to Congress president Sonia Gandhi, he added.

The Congress leader said it would also be appealed that whatever decision the high command wanted to take regarding Punjab should be taken expeditiously so that the party could resolve the important issues related to the people of the state.

He said the meeting will take place at Punjab Congress Bhawan here at 3 pm on Monday.

Jakhar's statement comes amid suspense over the much-awaited announcement by the party high command to resolve the festering internal feud in the Punjab Congress.

There are reports that Navjot Singh Sidhu is likely to be appointed as the state Congress chief. There is also talk of appointing working presidents to balance the caste equations.

Sidhu had on Saturday met Jakhar at his residence and called the incumbent PPCC chief an ‘elder brother and a guiding force’. He also held meetings with several other party legislators and ministers.