To celebrate the day, Embassy of Poland and Polish Institute in New Delhi had organized the illumination of Qutub Minar on 30 August and it will conduct a lecture in the India International Centre on 31 August. 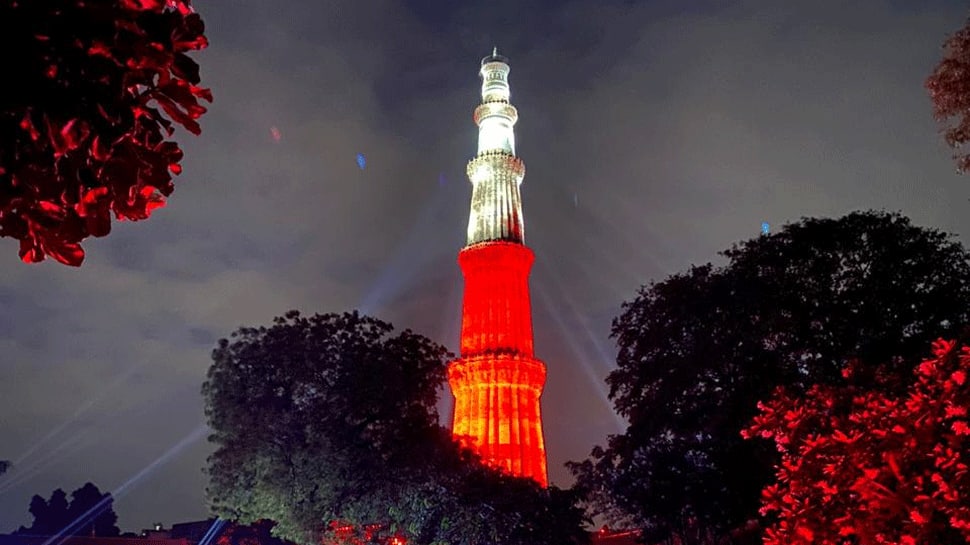 New Delhi: Embassy of Poland and Polish Institute in New Delhi illuminated the Qutub Minar in Poland’s national colors (white and red) to commemorate the 40th anniversary of the creation of the Solidarity movement on Sunday (August 30). Solidarity movement is an anti-bureaucratic social movement based on Gandhian principles of non-violence that fought for civil rights in Poland during the communist rule. 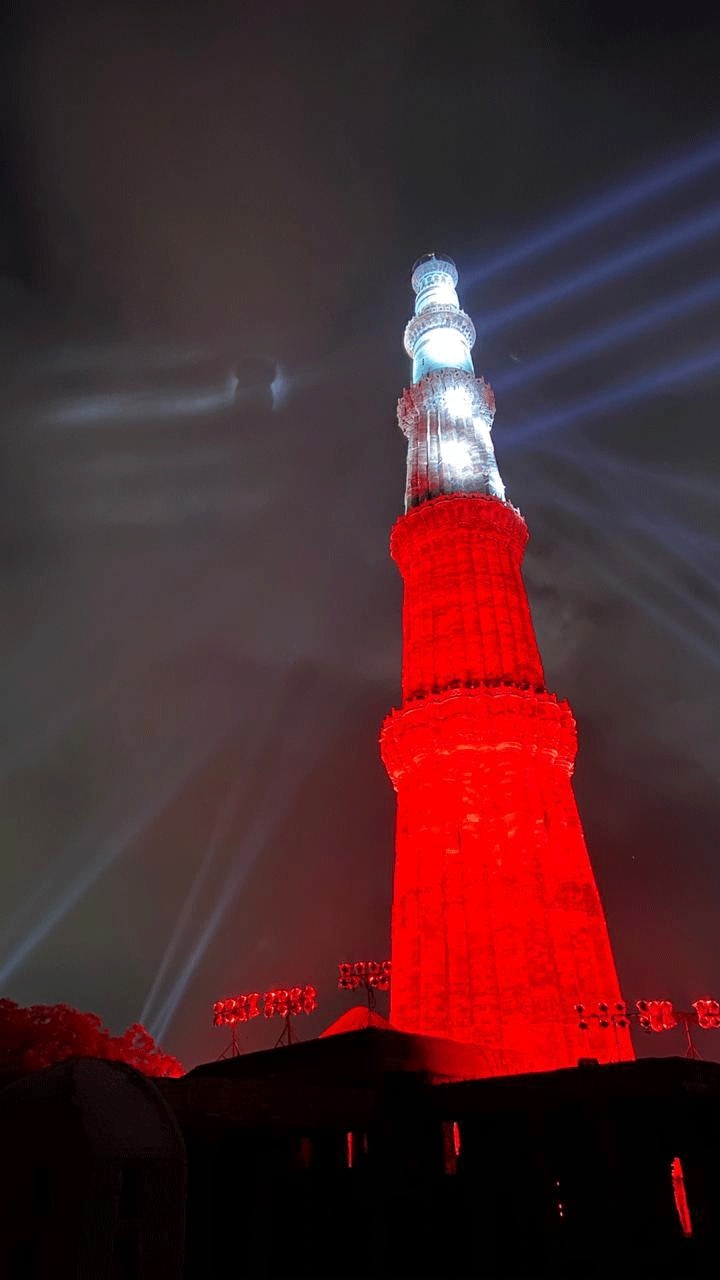 This would not have happened without the involvement of millions of Poles who dared to resist the injustice prevailing in their enslaved country and established “Solidarity”, based on Gandhian principles of ahimsa. This mass civic movement, through which Poles decided to express their viewsand take responsibility for the fate of the country, had no match in Europe.

Among most important leaders of the movement, we can name Lech Wałęsa and Anna Walentynowicz, both workers at the Gdańsk Shipyard.

Although the movement was crushed by communist military take over in December 1981, it continued the clandestine activity and finally won in 1989 leading to first partially free elections and then to the regaining of the independence of Poland.

The “gene of solidarity” still makes Poland commit itself to help other countries in need. Solidarity takes the form of development and humanitarian aid (recently during the COVID-19 pandemic), supporting other countries in transition, particularly those in the Eastern Partnership and the Western Balkans, but also taking part in the peacekeeping and military missions of the EU, the OSCE, NATO, and other international organisations.

Marking this special anniversary, Poland unites behind all nations striving for freedom and democracy in their countries. This year marks the 40th anniversary of the creation of Solidarity.

To celebrate it Embassy of Poland and Polish Institute in New Delhi had organized the illumination of Qutub Minar on 30 August and it will conduct a lecture in the India International Centre on 31 August.

The Chief Guest at the Qutub Minar function is Dinesh K. Patnaik who is the Director General of the Indian Council of International Relations.