Rajasthan Assembly Secretariat issues notice to to Pilot, 18 other Congress MLAs, asks to appear before Speaker on July 17 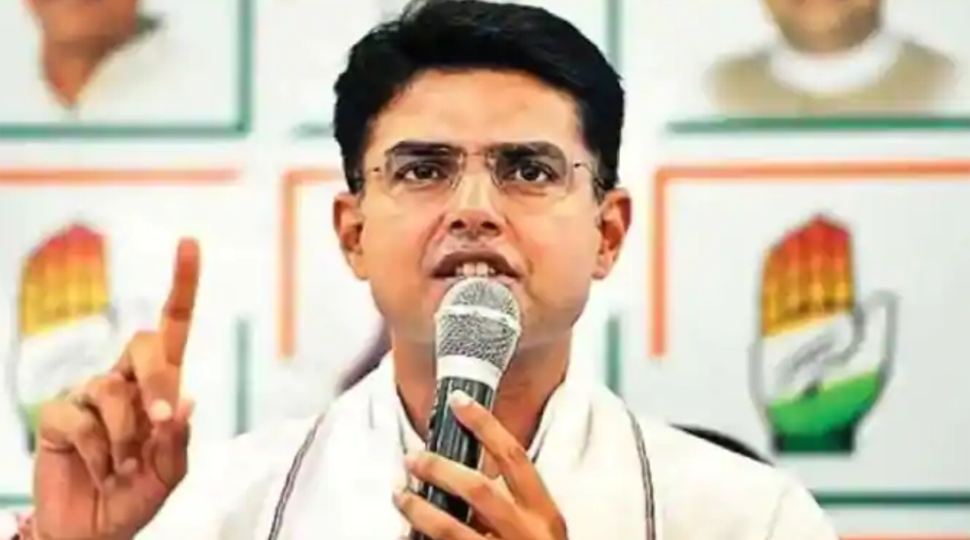 The notice was issued under Article 191 of Constitution and the 10th Schedule as per the provision of Disqualification Rules 1989on a petition submitted by Dr Mahesh Joshi, the Chief Whip of the Congress in Rajasthan.

Pilot and 18 other MLAs have been asked to attend the proceedings on July 17 at 1 PM in the chamber of Assembly Speaker CP Joshi. The notice has also been pasted on the official residences of all these MLAs and they have been asked to submit written reply to the notice by July
17. The notice also mentioned that if the MLAs fail to submit their reply within the given deadline then the Speaker would take unilateral action against them and may cancel their membership of Assembly as well.

In a related development, Pilot on Wednesday told ANI that he is not going to join the BJP.

It may be recalled that Pilot was sacked as Rajasthan deputy chief minister and Pradesh Congress Committee chief on Tuesday for revolting against Chief Minister Ashok Gehlot and not skipping two meetings of Congress Legislative Party.

The decision to sack Pilot was announced by Congress spokesperson Randeep Surjewala during a press conference. The Congress decided to show the door to Tonk MLA after he skipped a second meeting of Congress Legislative Party on Tuesday in Jaipur.

After being removed from the post of Deputy Chief Minister and the state president, Sachin Pilot merely said that truth can be disturbed but not defeated. It was also reported that Pilot would address a press conference on Wednesday in Delhi but sources claimed that the Tonk MLA would not talk to the media on Wednesday.