The Speaker is learned to have requested the top court to rein in the "indiscipline", contending that the High Court is violating the apex court verdict in Kihito Hollohan matter. 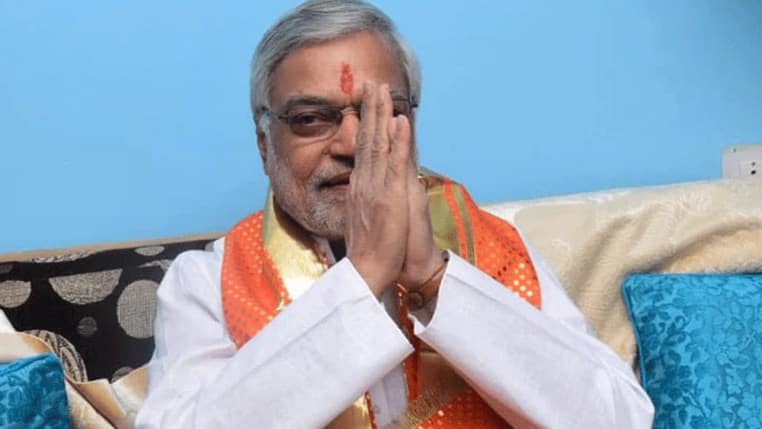 The Speaker is learned to have requested the top court to rein in the "indiscipline", contending that the High Court is violating the apex court verdict in Kihito Hollohan matter.

The plea said, "The impugned order of the High Court is a direct interference in the `proceedings of the House` under Para 6(2) of the Tenth Schedule which is prohibited, under Article 212 of the Constitution."

Earlier in the day, the Speaker also met Governor Kalraj Mishra amid the political turmoil in Rajasthan, which is facing a deadlock between the Raj Bhawan and the state government for calling the assembly session.

The Governor has returned the government's proposal for the third time to call the session.

Chief Minister Ashok Gehlot also visited the Raj Bhawan and met the Governor. He is learned to have cleared another proposal to be sent to the Governor for summoning the assembly, saying the session should begin on August 14.

The new propsal now meets the 21-day notice requirement on which Governor Kalraj Mishra was insisting. The Cabinet is counting the days from July 23, when it made its first proposal. Earlier, the Gehlot government sought to convene the session from July 31.

On July 27, Mishra had said that Raj Bhavan never intended "not to call" the Assembly session asking the Ashok Gehlot government to deliberate on three points including a 21-day notice period for convening a session and maintaining social distancing norms.

He had said the statements from the state government make it clear that it wants to bring a trust vote but there is no mention of it in the proposal sent for convening the session.

From speed to weapon capabilities, Rafale is way ahead: Home Minister Amit Shah