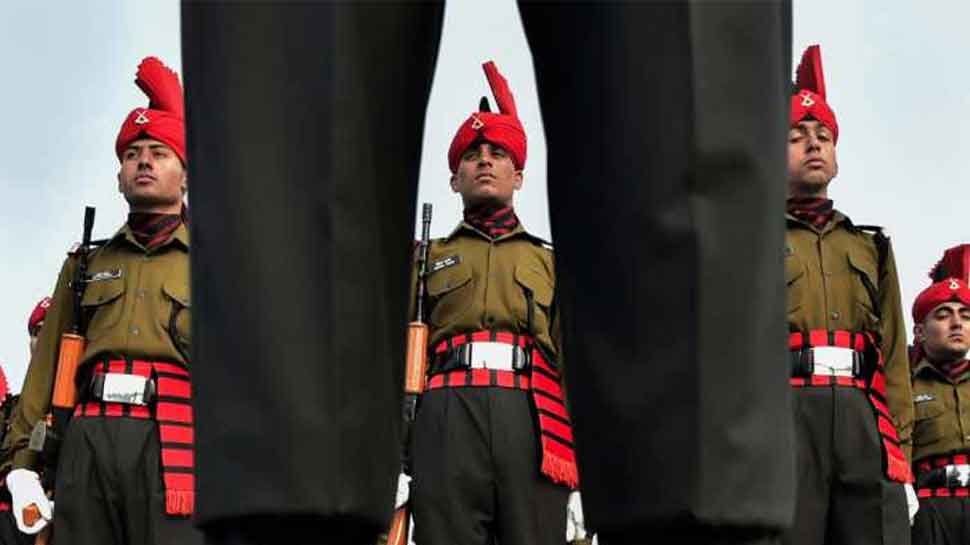 Lieutenant Colonel Jyoti Lama is being awarded for creating a vibrant intelligence network in Manipur. His meticulous planning led his Company to apprehend fourteen hardcore terrorists, and got them eliminated on July 23, 2019. Major Konjengbam Bijendra Singh is being honoured for his detailed plan, tactical guile, professionalism and for showing extreme physical and mental endurance.

Naib Subedar Narender, who showed daring and calculated tactical move and led his Squad through a narrow minefield during a pitch dark night near the LoC, is being recognised for his effort with the prestigious Shaurya Chakra. Another name in the list is of Naib Subedar Sombir, who was a part of the assault team of a Rashtriya Rifles which planned and executed an operation in which three hardcore terrorists were eliminated in Jammu and Kashmir.

Another braveheart Naik Naresh Kumar performed excellently in Company Assault Team during an operation conducted in a village in Jammu & Kashmir. The other awardee includes Sepoy Karmdeo, a light machine gunner belonging to the  Infantry Battalion.