The three-judge bench of led by Justice AM Khanwilkar dismissed the plea as the petitioners could not show any new instance of COVID-19 in any of the exam centres. 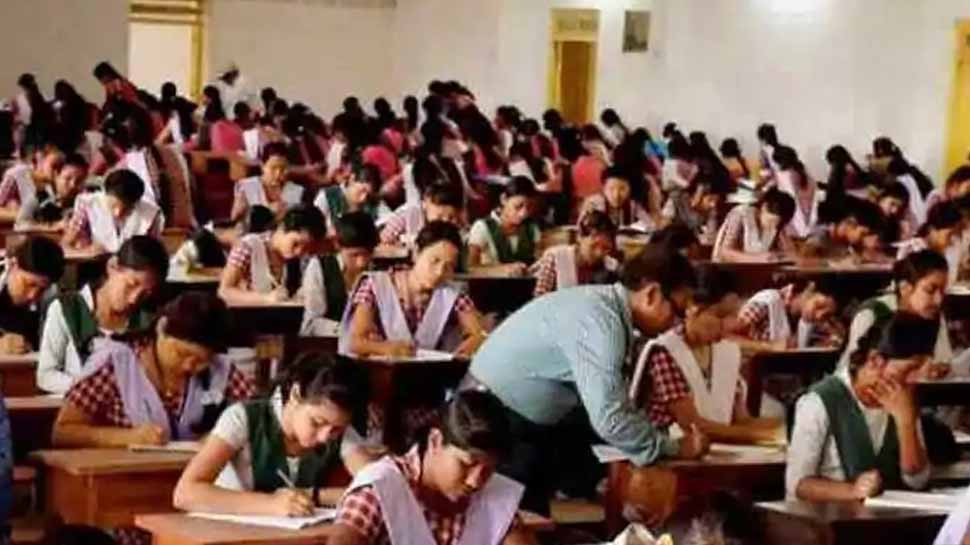 New Delhi: The Supreme Court in an urgent hearing on Sunday (June 28, 2020) dismissed a petition filed against the Rajasthan Government's decision the Class 10 Board exams on June 29 and June 30.

The three-judge bench of led by Justice AM Khanwilkar dismissed the plea as the petitioners could not show any new instance of COVID-19 in any of the exam centres.

The petition states that about 120 schools in the state, which would be examination centres, had been quarantine centres for the labours in transit. The plea worried that the 11,86,418 students who will be appearing for the exams would be exposed to the virus.

The petitioner Maghi Devi approached the apex court after the Rajasthan High Court had refused to stay the exams.

The bench stated that the Rajasthan High Court order under challenge was passed on May 29 and since then there has been no new COVID-19 case in exam halls. Adding that the state government will take necessary precautions as per the national guidelines and regulations.

While most of the papers were over in March there are two remaining papers the exam for which will be held on June 29 and June 30. Over 11,86,418 students will sit for for Social Science exams in June 29 and Maths paper on June 30.

On May 29, a division bench of the Rajasthan High Court allowed the state board to conduct the exams stating that all central government safety rules and regulations would be followed.

Though other board exams like CBSE, ICSE have been cancelled due to the COVID-19 outbreak, the Supreme Court 's special bench on Sunday refused to interfere with the Rajasthan Government's decision to hold the Class 10 state board exams.