The woman with South African passport was travelling from South Africa to Terminal 3 of IGI airport in New Delhi, via Qatar. 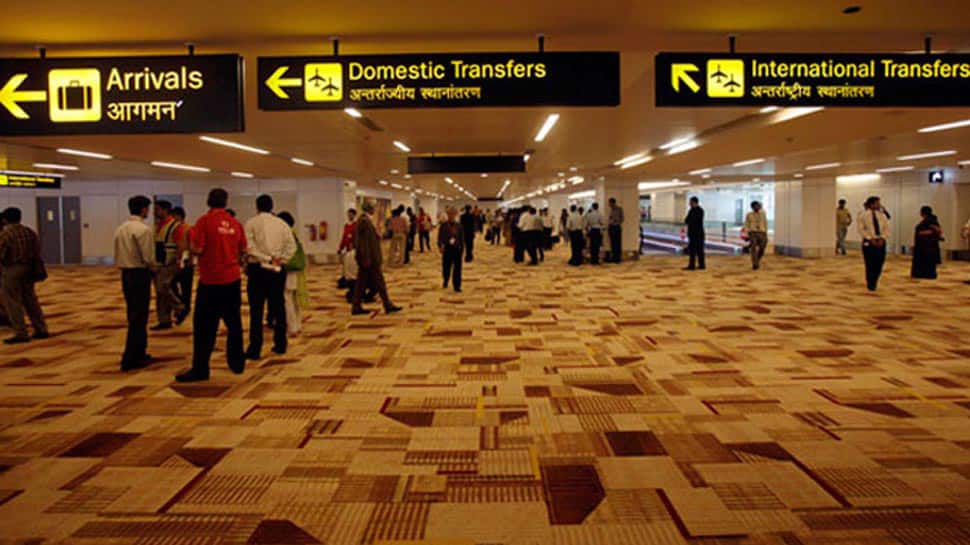 In a major drug haul, the customs department on Saturday arrested a South African national with heroin worth Rs 20 crore at the Indira Gandhi International Airport in the national capital. Around 4900 grams of heroin was found in the possession of the woman, who was travelling on a South African passport.

According to a release by the office of the Commissioner of Customs (Airport and General), the woman was travelling from South Africa to Terminal 3 of IGI airport in New Delhi, via Qatar. She landed in the national capital by Qatar Airlines flight number QR 570.

The woman “was intercepted by the Customs officers at IGI Airport after she had crossed the Green Channel”, said the release.

It further said that personal and baggage search of the woman resulted in recovery of “white coloured powdery substance with granules found to be heroin”.

The heroin was seized as per the provisions of Narcotic Drugs and Psychotropic Substances (NDPS) Act, 1985. The women was arrested under section 43(b) of the Act.