Sun like stars in their later life hold key for Li increase in Universe: Study

Stars are primary contributors to this significant enhancement of heavier elements through mass ejections and stellar explosions. Li, however, understood to be an exemption. 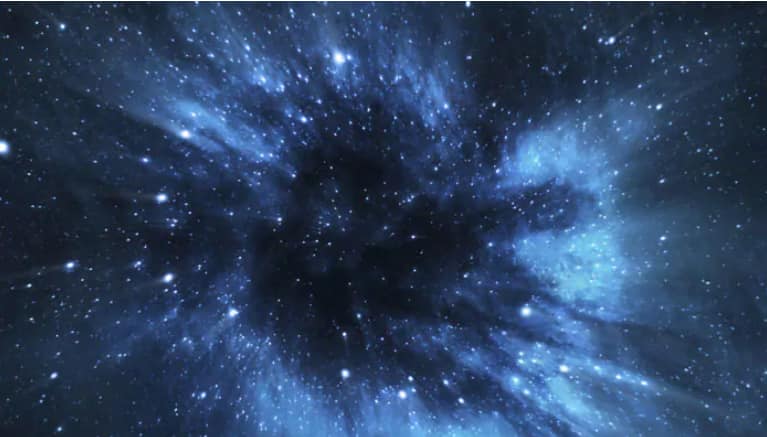 New Delhi: Scientists from Indian Institute of Astrophysics (IIA), an autonomous institute of the Department of Science and Technology, along with their international collaborators have provided robust observational evidence for the first time that Li production is common among low mass Sun-like stars during their He-core burning phase, said a Ministry of Science and Technology statement, citing a study recently published in Nature Astronomy.

"Light inflammable, metal lithium (Li) has brought about a transformation in modern communication devices and transportation. A great deal of today's technology is powered by lithium in its various shades. But where does the element come from? The origin of much of the Li can be traced to a single event, the Big-Bang that happened about 13.7 Billion years ago, from which the present-day Universe was also born," said the study.

Over the course of time, Li content in the physical Universe has increased by about a factor of four, which is meager compared to the rest of the elements carbon, nitrogen, oxygen, iron, nickel and so on which grew about a million times over the lifetime of the Universe.

Stars are primary contributors to this significant enhancement of heavier elements through mass ejections and stellar explosions. Li, however, understood to be an exemption.

As per the current understanding based on today’s best models, lithium in stars like our Sun only gets destroyed over their lifetime. As a matter of fact, the composition of all the elements in the Sun and the Earth is similar, but the measured content of Li in the Sun is a factor of 100 lower than that of the Earth, though both are known to have formed together.

Prof Eswar Reddy, one of the lead authors of the above paper is quoted as saying, “this discovery challenges the long-held idea that stars only destroy lithium during their lifetime implying the Sun itself will manufacture lithium in the future, which is not predicted by models, indicating that there is some physical process missing in stellar theory.”

The authors further identified “He flash” (on-set of He-ignition at the star's core via violent eruption), at the end of the star’s core hydrogen-burning phase, as the source of Li production. Our Sun will reach this phase in about 6-7 billion years.

“The next crucial step for us is to understand the nucleosynthesis of Li during the He-flash and mixing mechanisms, which hitherto remain unknown, and also to find out whether the increase from its creation in Big-bang to the current value is accounted by only stars as the newly created lithium will end up of being blown off stars as stellar winds which replenish next generation of stars with it,” Prof Reddy added.

“The work of Prof Reddy and his team is a compelling example of the profound discovery science being done in the nation and serves as a beacon for the younger scientists to excel in their scientific pursuits,” said Prof Ashutosh Sharma, Secretary, DST.